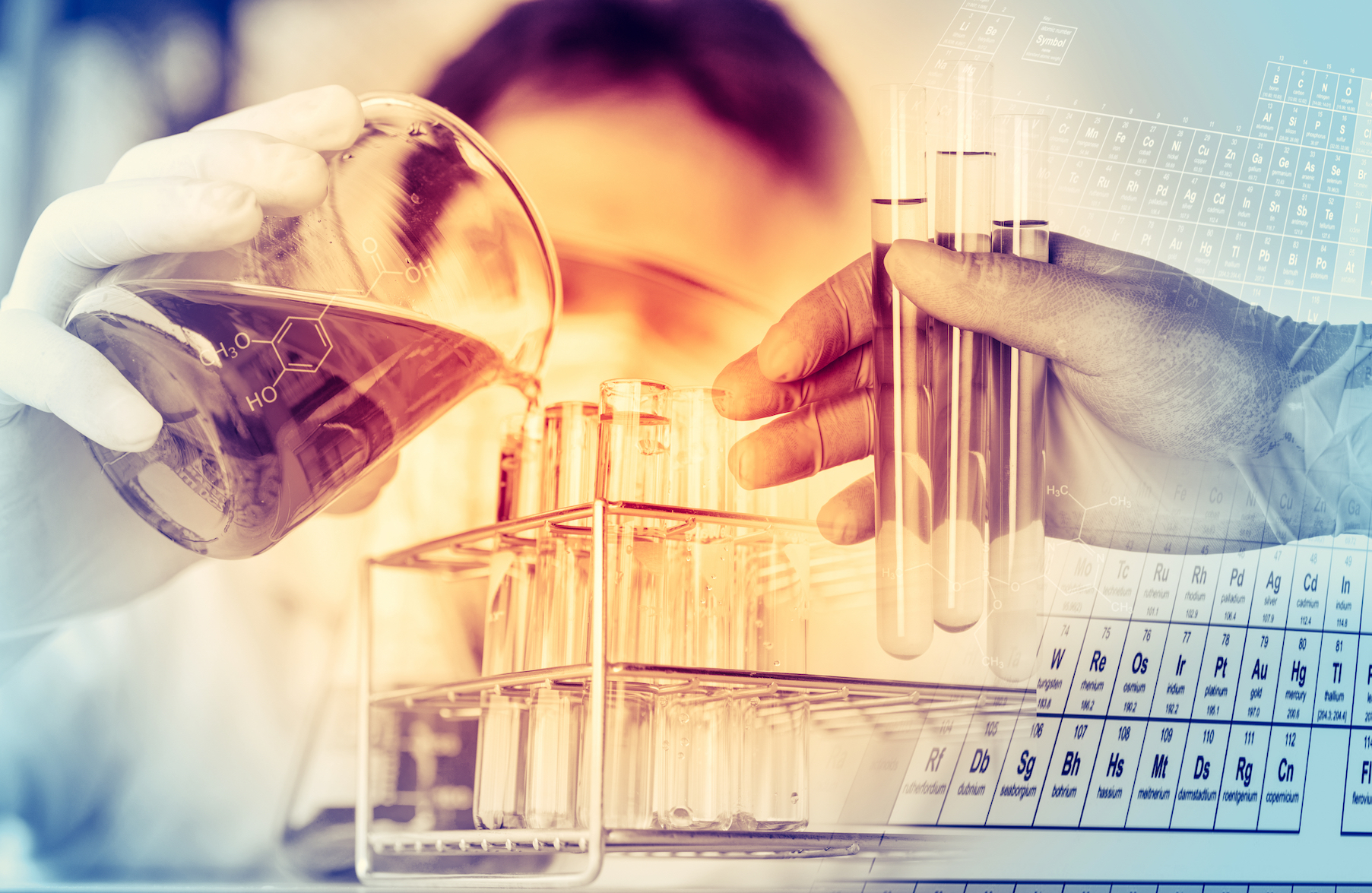 The U.S. leads the world in biomedical research and development, and Americans publish more science discoveries than any other country in the world. However, a new study reveals that America’s strength in this field is weakening as China is steadily becoming a force to be reckoned with.

Researchers from the University of Michigan established that China has been investing more in science over the last two decades, and is projected to spend more on research and development than the U.S. by 2022. Chinese research teams are now ranked fourth worldwide for the number of new discoveries published in six top biomedical journals.

As funding for new research and development is diminishing in major countries such as the United States, England, and Australia, “team science” is becoming more commonplace. In fact, the study shows an unprecedented amount of international collaboration. By 2015, 50 percent of reports in top publications were authored by researchers from two or more countries.

The analysis, based on a detailed assessment of reports published in six top-tier and four mid-tier journals from 2000 to 2015, expands upon previous research that showed America’s command of science and medical research is slipping.

“It’s time for U.S. policy-makers to reflect and decide whether the year-to-year uncertainty in National Institutes of Health budget and the proposed cuts are in our societal and national best interest,” said Bishr Omary, senior author of the study.

South Korea has climbed the ranks into the top ten countries for science-related publications. The study noted there is more support for research and development in South Korea and Singapore since 2000. Singapore has been able to recruit experts from other regions of the world due to a spike in funding.

The report also addresses the future of this field for young, aspiring scientists.

“If we continue on the path we’re on, it will be harder to maintain our lead and, even more importantly, we could be disenchanting the next generation of bright and passionate biomedical scientists who see a limited future in pursuing a scientist or physician-investigator career,” said Omar.

The authors note that their study is based on data up until 2015. Currently,  funding for National Institutes of Health has increased.