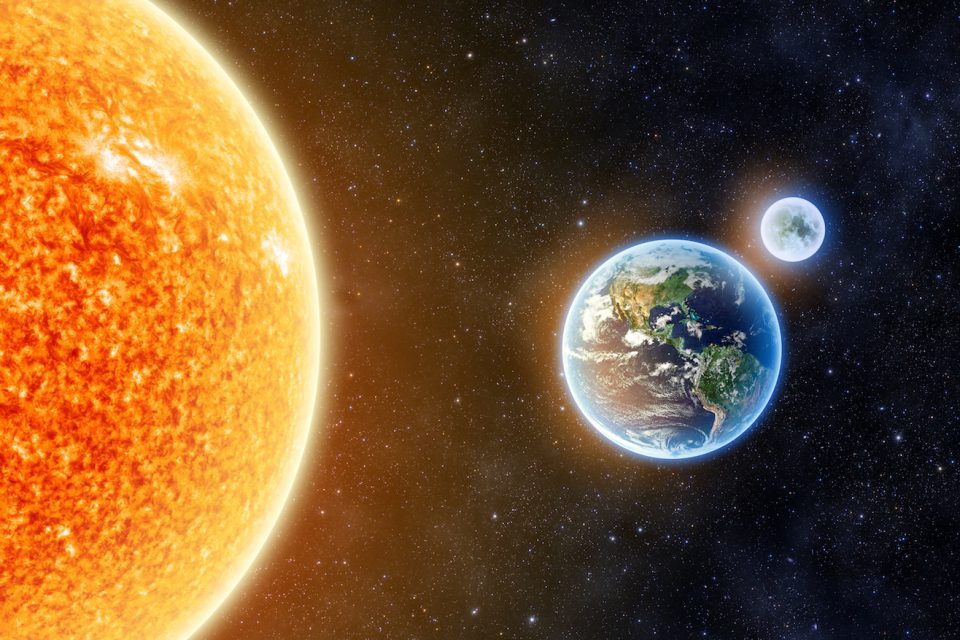 China is looking to build the first ever solar power station in space and has announced plans to send a one-megawatt solar facility into orbit by 2030.

The announcement was made in the state-sponsored Science and Technology Daily newspaper and claims the the station would provide an almost constant supply of power to Earth.

If China’s Academy of Space Technology can develop the technology needed to harvest the Sun’s rays and beam them down Earth, the solar power station could go a long way in meeting the Earth’s clean energy demands.

The floating orbital station could also help power missions and aid in future space explorations including both crew-less and crewed missions to Mars that China has also announced.

Researcher Pang Zhihao told the Sydney Morning Herald that the solar power space station, which would weigh more than double the International Space Station, could provide “an inexhaustible source of clean energy for humans.”

China and its space program have been making headlines and history as the first country to land a lunar rover on the far side of the moon with the lunar Chang’e-4 mission.

But exploring the furthest, coldest reaches of the moon is only the beginning for China as the country’s space agency also hopes to build a lunar base.

Four future missions to the moon have been planned, and China’s space program is second only to the US in terms of government funds allocated to space exploration.

With the power station, an experimental testing base has been built in the city of Chongqing and the technology will hopefully be ready for testing by 2025 at the latest.