China completes the first ever landing on the far side of the Moon • Earth.com 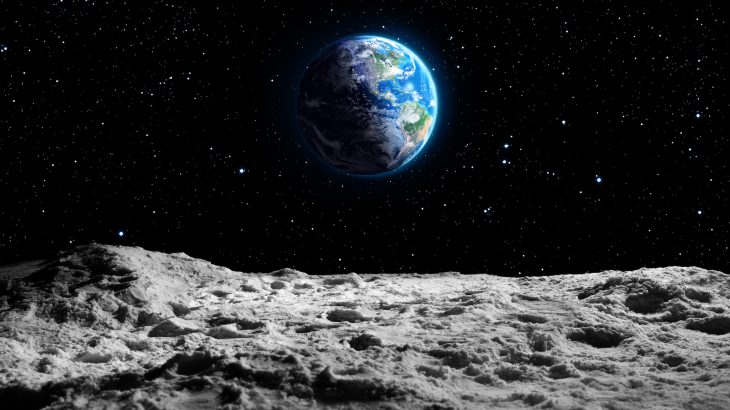 China made history on Thursday by becoming the first nation to land on the far side of the moon. The China National Space Administration (CNSA) released pictures captured by its Chang’e 4 lunar probe, which is named after the moon goddess in Chinese mythology.

The CNSA announced on its website that the spacecraft successfully landed on the far side of the moon at 10:26 a.m. Beijing time. The agency said that the mission “has opened a new chapter in humanity’s exploration of the moon.”

The ambitious journey is just the first in a series of upcoming space missions by China, which is already one the most innovative nations in the world. China is projected to overtake the United States for the top position in scientific research within the next decade, and now the country has claimed a leading role in space exploration.

Zhu Menghua is a professor at the Macau University of Science and Technology who has worked with the CNSA.

“This space mission shows that China has reached the advanced world-class level in deep space exploration,” Professor Menghua told the New York Times. “We Chinese people have done something that the Americans have not dared try.”

China plans to begin operating its third space station in the next three years, and to have astronauts based on the moon in the next decade.

According to the New York Times, the Chang’e 4 lunar probe has landed on the oldest and deepest crater on the moon, which means that discoveries here could offer new insights into the origin and evolution of the moon.

Namrata Goswami is an independent analyst who wrote about space for the Defense Department’s Minerva Research Institute. 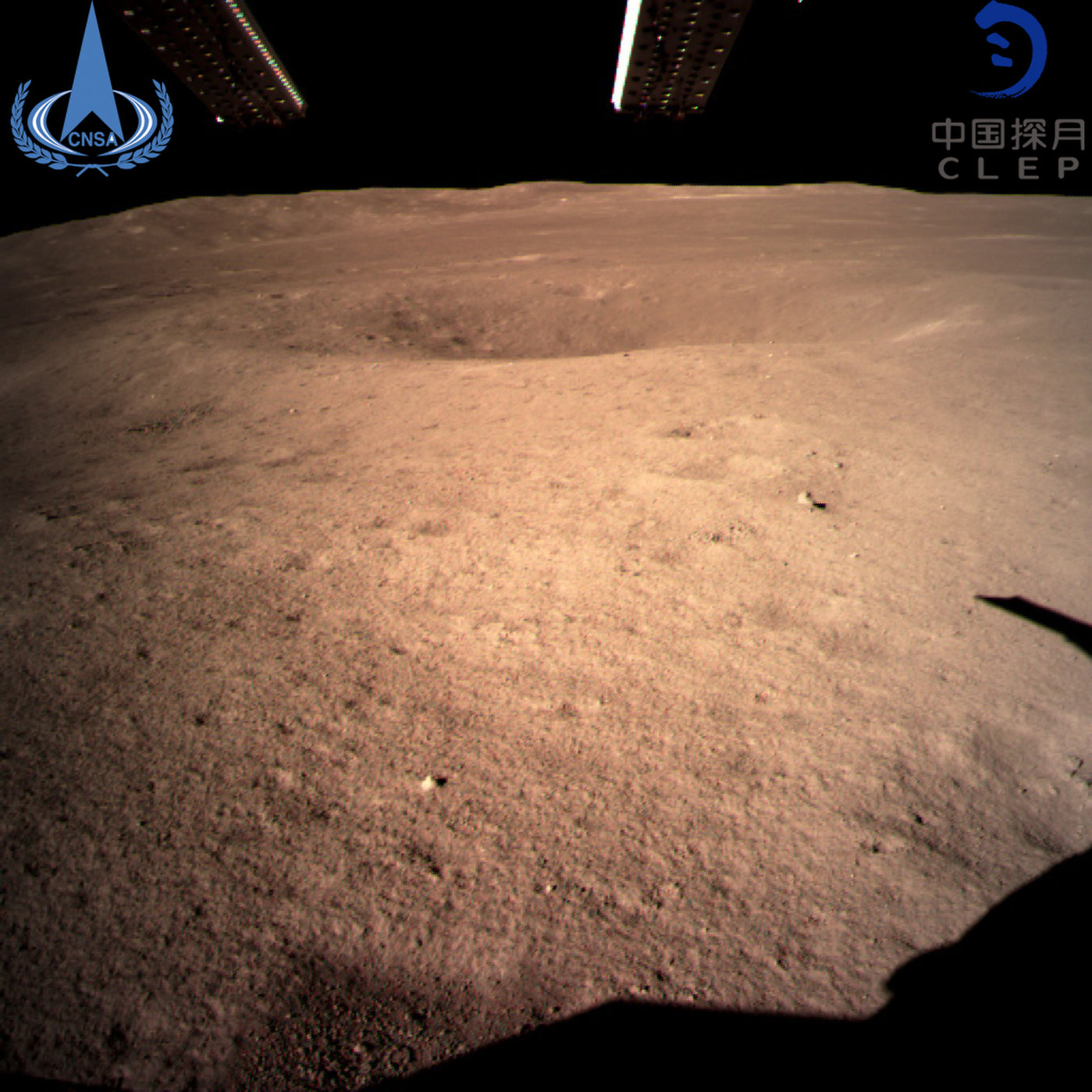 “This is a major achievement technically and symbolically,” Goswami told The Times.  “China views this landing as just a stepping stone, as it also views its future manned lunar landing, since its long-term goal is to colonize the moon and use it as a vast supply of energy.”

The Chang’e-4 was launched in Xichang, China, early on the morning of December 8, reaching a lower orbit around the moon 22 days later. The lander will release a 300-pound rover for exploration of the mineral composition and the structure of the moon’s surface.

NASA Administrator Jim Bridenstine said in a post on Twitter: “Congratulations to China’s Chang’e 4 team for what appears to be a successful landing on the far side of the moon. This is a first for humanity and an impressive accomplishment!”