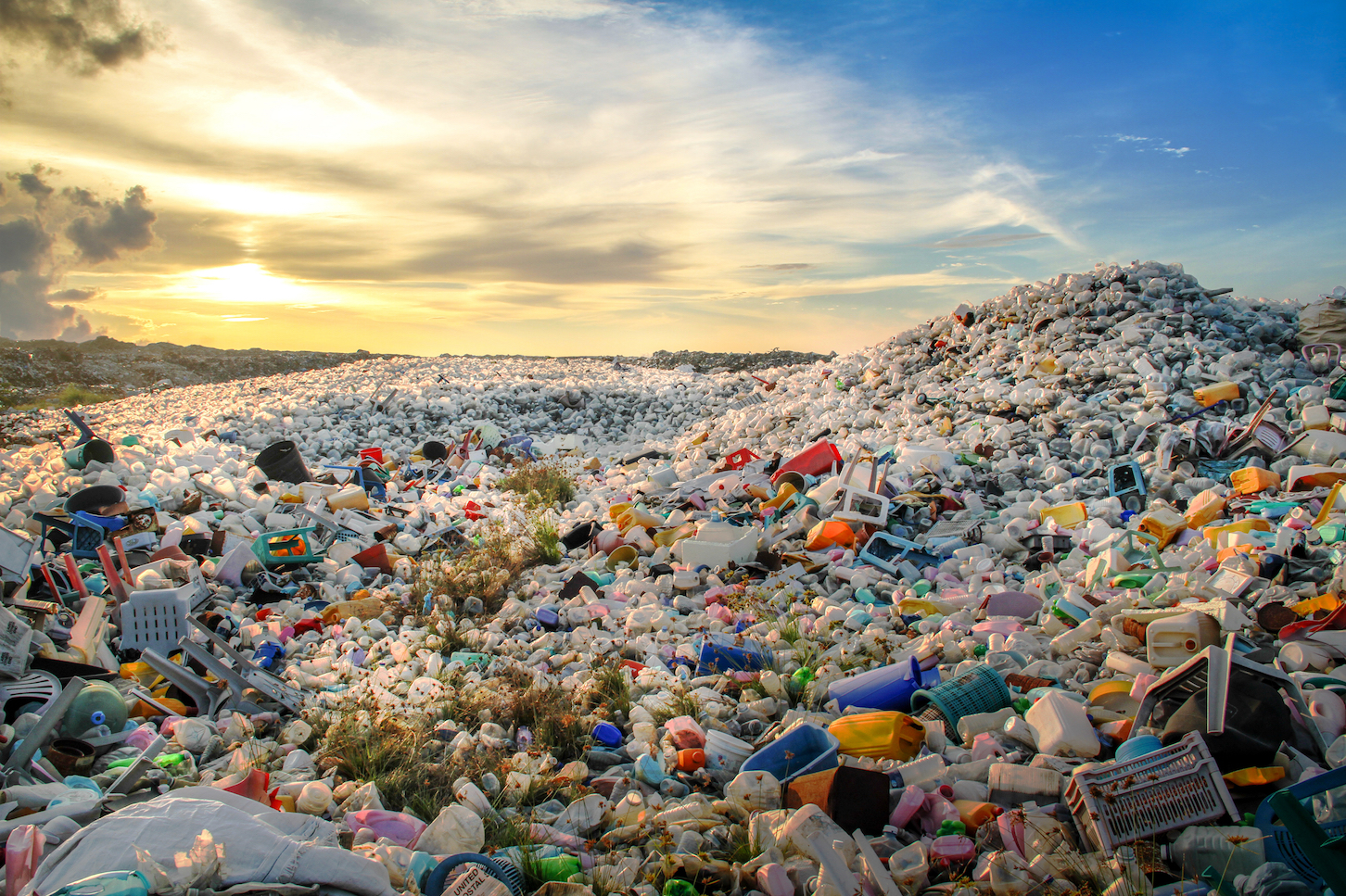 After the 1907 invention of Bakelite, the first truly synthetic plastic, the “material of a thousand uses” revolutionized manufacturing and production worldwide.

But what was once a revolutionary material has quickly created a major pollution problem.

It’s estimated that 300 million tons of plastic are produced every year, but only around 10 percent of that is recycled. What’s more, many countries actually export their plastic waste to other countries.

For a long time now, China has taken the brunt of other countries’ plastic, but not anymore.

In 2017, China passed the “National Sword” policy and banned the import of non-industrial plastic waste starting in 2018.

A new study conducted by researchers from the University of Georgia examined the ban in a global context and how it would affect countries no longer able to export their plastic waste.

The findings were published in the journal Science Advances.

“About 111 million metric tons of plastic waste is going to be displaced because of the import ban through 2030, so we’re going to have to develop more robust recycling programs domestically and rethink the use and design of plastic products if we want to deal with this waste responsibly,” said said Jenna Jambeck, a co-author of the study.

Since 1992, China has imported 106 million metric tons of plastic waste, and the biggest exporters are high-income countries in Europe, Asia, and the Americas.

China’s low fees made it economically savvy for countries to export their plastic waste rather than process it domestically.

Plastic waste used to be good business for China, but now the country is no longer able to profit off processing and recycling plastic like before.

“But a lot of the plastic China received in recent years was poor quality, and it became difficult to turn a profit. China is also producing more plastic waste domestically, so it doesn’t have to rely on other nations for waste,” said Amy Brooks, a lead author of the paper.

The researchers note that the plastic will create a problem for exporting countries who will now have to deal with their plastic waste, but how they will do that is not clear.

“It’s hard to predict what will happen to the plastic waste that was once destined for Chinese processing facilities,” said Jambeck. “Some of it could be diverted to other countries, but most of them lack the infrastructure to manage their own waste let alone the waste produced by the rest of the world.”

One likely outcome of the ban is that more plastic waste will simply end up in landfills and the oceans, further aggravating the world’s plastic crisis unless major changes to plastic recycling are made in the near future.