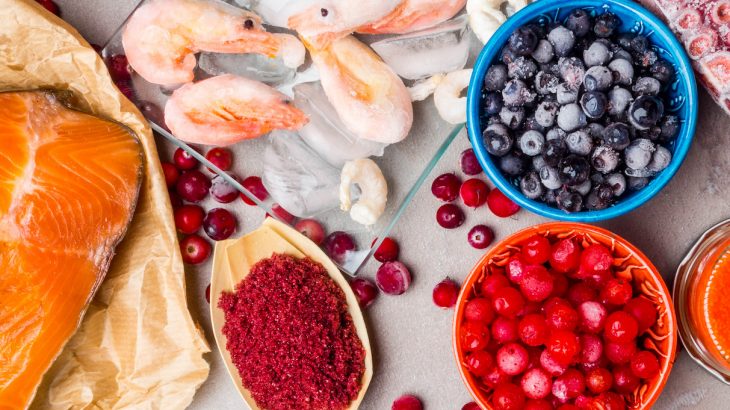 Marijuana use during pregnancy can negatively impact fetal brain development and cause problems in early childhood such as impulsive behavior and impaired memory. In a recent study, medical researchers have found that an essential micronutrient called choline can protect against these developmental issues.

Dr. Camille Hoffman is an associate professor of Maternal Fetal Medicine at the University of Colorado School of Medicine.

“In Colorado, it’s common for women to use marijuana before they know they’re pregnant and some continue to use as a natural remedy for morning sickness, depression and anxiety,” said Dr. Hoffman.

“In this study, we found that maternal marijuana use begins to negatively impact the fetal brain at an earlier stage in pregnancy than we expected. However, we also found that eating choline-rich foods or taking choline as a supplement may protect the child from potential harm.”

Among 201 mothers examined in the study, fifteen percent reported marijuana use before and beyond 10 weeks gestation. Infants born to mothers who continued to use marijuana beyond 10 weeks had decreased cerebral nervous system inhibition by the time they were one month old.

This early on in development, decreased brain inhibition is tied to attention and social problems, which can lead to a predisposition for substance abuse, depression, and psychosis later in life.

The researchers found that maternal choline levels correlated with improved attention, cuddliness, and bonding ability among the infants.

“We already know that prenatal vitamins improve fetal and child development, but currently most prenatal vitamins do not include adequate amounts of the nutrient choline despite the overwhelming evidence of its benefits in protecting a baby’s brain health,” said Dr. Coffman. “We hope that this research is a step towards more OB-GYNs, midwives and other prenatal care providers encouraging pregnant women to include choline in their prenatal supplement regimen.”

The study is the first of its kind to evaluate the central nervous system effects of marijuana in human newborns. The research also revealed that the vulnerable gestational period for the impact of marijuana on fetal brain development is as early as the end of the first trimester.

The study is published in the journal Psychological Medicine.