10 cities most likely to be struck by an earthquake • Earth.com 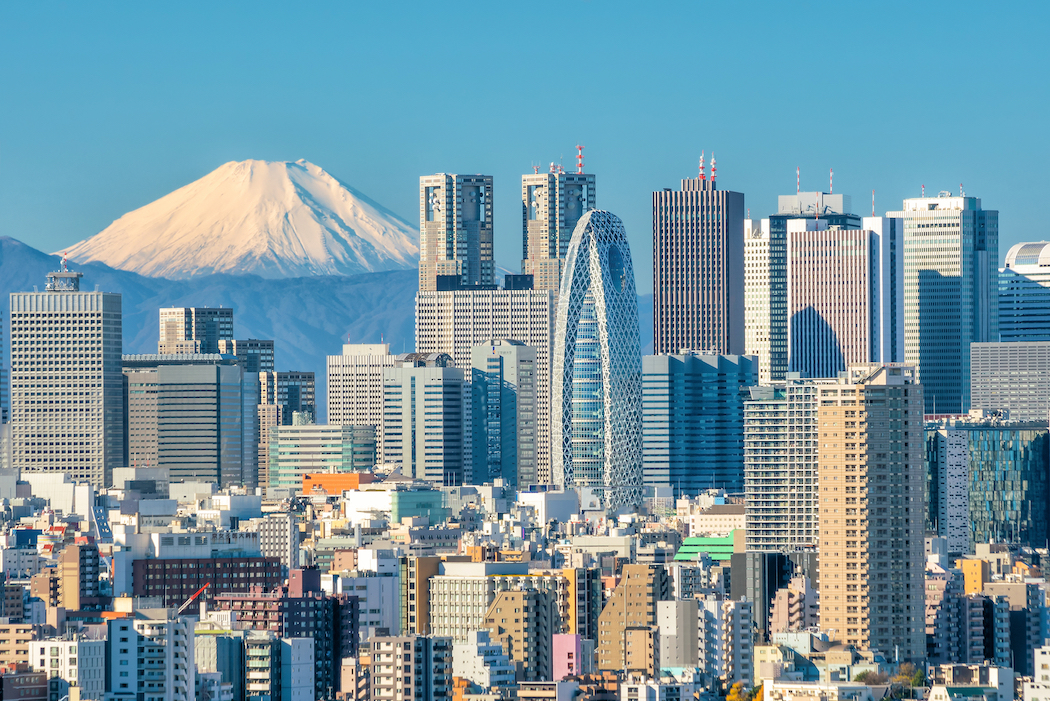 10 cities most likely to be struck by an earthquake

While scientists cannot predict when a large earthquake will happen, they can often pinpoint where these events will strike. The following are the cities which experts believe are the most likely to experience a major earthquake.

Tokyo is located on top of the Ring of Fire, an intense region of seismic activity in the Pacific Ocean which is responsible for 80 percent of all strong earthquakes. A study from the University of Tokyo found that the city has a 98 percent chance of experiencing a large earthquake over the next 30 years.

Also located over the Pacific Ring of Fire, small earthquakes are common in Jakarta. Half of the city is below sea level, making this city extremely vulnerable to flooding or ground liquefaction in the event of a major earthquake.

Manila, which is also prone to volcanoes, tsunamis, and typhoons due to its position on the Ring of Fire, experiences frequent earthquakes. Because of its current infrastructure, it is predicted that almost 17 million people will be exposed to damage, death, or injury in the event of an intense earthquake.

The state of California sits on the San Andreas fault,  a major fault line that forms the tectonic boundary between the Pacific Plate and the North American Plate. Both plates are moving northward, but the Pacific Plate is moving faster, creating a lot of pressure that is likely to be released in the form of a massive earthquake.

In this region, the Nazca plate is diving beneath South America. According to the geological survey, the plate is moving eastward at 61 millimeters per year, causing an enormous amount of tension. Ecuador just had an intense magnitude 7.8 earthquake last April.

In Osaka, 14.6 million people would be affected by a big earthquake, which is likely to happen due to Japan’s position over the volatile Ring of Fire. A disaster in this city would be catastrophic to the country’s economy, according to experts.

Scientists say that the state of California is 99 percent likely to experience a huge earthquake within the next 30 years. The devastation could be the worst in San Francisco, which is located near the Cascadia Subduction Zone opposite the Ring of Fire. This region is so dangerous that experts warn an earthquake here could reach a magnitude of 9, which only happens once in hundreds of years.

Earthquakes have been a common occurrence in Lima for thousands of years. This is due to Peru’s location over the boundary of two tectonic plates, the Nazca Plate and the South American Plate, which collide a little more each day and release the pressure in the form of earthquakes.

Scientists warn that a large earthquake expected to hit Tehran will kill hundreds of thousands of people. Seismologists have put the risk of an earthquake of magnitude 6 or greater at 90 percent, and experts say that the area is just too populated to handle this sort of catastrophe.

Istanbul is positioned near the center of the North Anatolian fault zone. The Marmara section of the fault zone which includes Istanbul is known to rupture every 250 years and the last earthquake was in 1766. Scientists say that a massive earthquake could strike any day.