With no help from Trump, can cities lead the climate change battle? • Earth.com 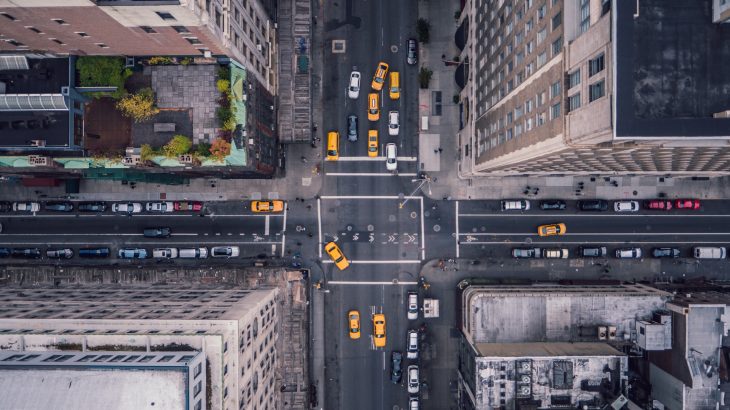 With no help from Trump, can cities lead the climate change battle?

When President Trump announced the withdrawal of the United States from the Paris Climate Accord, it drew widespread concern over what the decision would mean for the future of climate mitigation in the US and worldwide.

Despite the President’s decree that he was elected to represent the citizens “Pittsburgh, not Paris,” the mayor of Pittsburgh himself commented that the city would remain committed to the Paris Agreement.

And he’s not the only Mayor to do so. In 2017, a committee of mayors, city leaders, state governors, and business leaders announced plans to submit a climate plan to reduce emissions to the United Nations.

More and more cities are tackling climate change and taking the lead on climate change mitigation policy despite the Trump administration’s unwillingness to reduce emissions or even accept the realities of climate change.

Can nations and cities strike a balance in enacting environmental policies?

Helmut Philipp Aust, a law professor from the Freie Universität Berlin, delves into this question in a new article published in the journal Review of European, Comparative & International Environmental Law.

Aust teaches public law and internalization of the legal system, and his most recent article discusses the shifting role of cities as climate change mitigating becomes more and more of a concern.

“It is more uncertain than ever how the relationship between states and cities will evolve,” said  Aust. “In the climate change context, but also with respect to migration, cities no longer automatically accept the authority of national governments. This raises difficult questions for international law and politics.”