Citric acid has the potential to replace nitric acid for treating metal • Earth.com 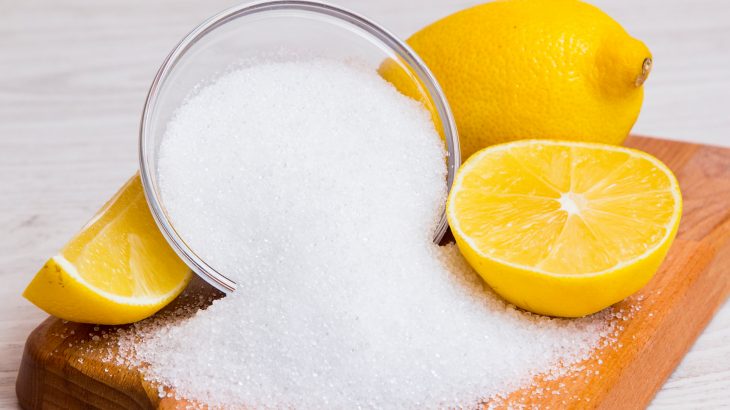 As part of the Clean Space initiative, the European Space Agency (ESA) launched an investigation into the potential for citric acid to replace nitric acid as a natural solution to corrosion in 2014.

More recently, a project by the Technology Development Element Program (TDE) tested the use of citric acid for passivating the typical stainless steel grades used in spacecraft and ground support structures.

Passivation is the process of treating a metal to reduce the chemical reactivity of its surface, which is typically accomplished by immersing an industrial part in a bath of nitric acid. When a metal is passivated, it has a longer life span, a tougher resistance to rust, and a smooth, polished appearance.

Despite its widespread use, nitric acid poses a threat to both public health and the environment due to its highly acidic nature. Nitric acid produces toxic fumes, hazardous waste, and greenhouse gases. By contrast, citric acid – which is the same acid found in lemon juice – requires lower acid concentrations and does not generate toxic fumes or hazardous waste.

The TDE project was focused on the effectiveness of citric acid in treating three stainless steel grades made from various metallurgical types. After they were passivated with citric acid, the scientists tested the chemical composition, corrosion resistance, and the mechanical properties of the specimens and then compared this with specimens that were passivated with nitric acid.

The study revealed that specimens which had been treated with environmentally friendly citric acid demonstrated equal or better performance in corrosion resistance and mechanical properties. The success of the project has led to the development of a follow-up experiment.