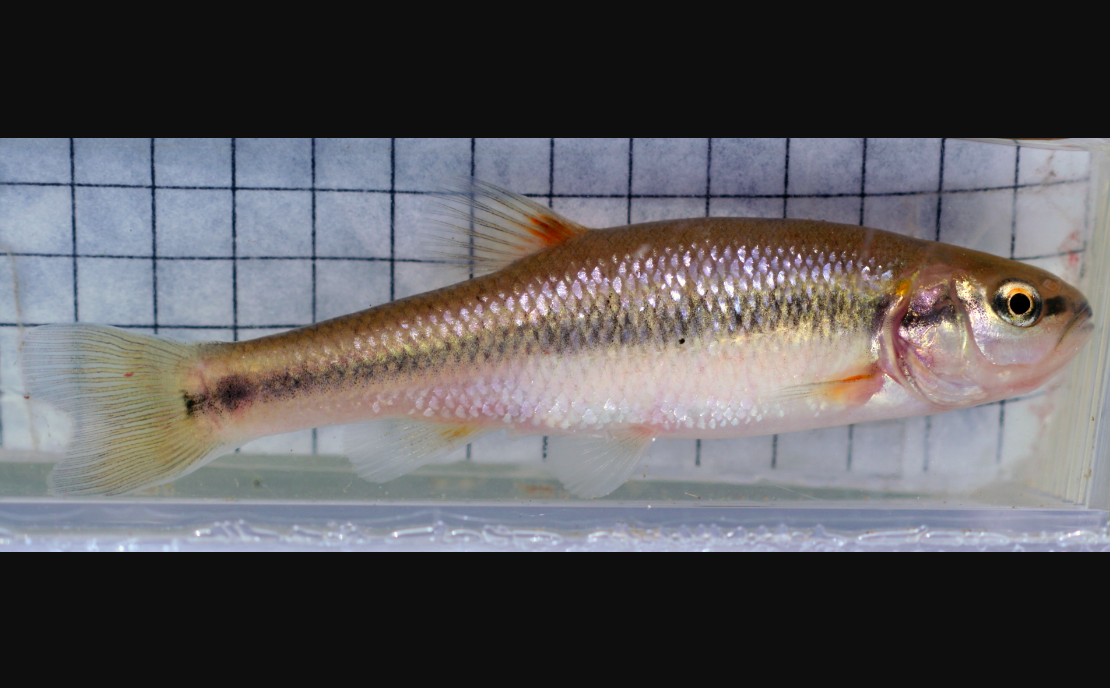 Researchers at North Carolina State University have investigated how fish adapt their bodies to acclimate to the shifting water flow in streams caused by urbanization. A species of minnow was found to adjust to environmental changes in urban areas by becoming more streamlined and sleek, while a close relative species living in the country grew deeper-bodied.

Urban development creates conditions that make streams flow more rapidly and less predictably during rain storms. A team of biologists theorized that fish would respond by evolving a body shape to improve their swimming.

“While some species cannot handle the altered conditions and have disappeared or reduced in abundance, some remaining species may rapidly evolve adaptive trait changes to contend with the human-induced changes in their environment.”

The researchers documented patterns of different fish species in streams located in western and central North Carolina. They used fish in museums to track changes in body shape, and analyzed whether the changes were due to nature or nurture using lab experiments.

A minnow called western blacknose dace exhibited the changes in body shape predicted by the researchers, becoming more streamlined in urbanized areas. In rural areas, this minnow maintained its original body shape and was less sleek.

A cousin of the western blacknose dace, the creek chub, was found to evolve in the opposite manner. These fish adapted deeper bodies in urbanized areas surrounded by impervious surfaces such as sidewalks.

“One species showed morphological changes that nicely matched evolutionary predictions of increased streamlining to better handle the altered conditions, but the other species showed a change that did not match our simple prediction, highlighting how different species can solve similar problems in different manners,” explained Langerhans.

When creek chub minnows from both rural and urban areas were raised in a common environment in the lab, the same differences were found as those identified in the field. Urban creek chub individuals became less streamlined than rural individuals, demonstrating that changes in body shape were more influenced by nature than by nurture.

“Human activities are having real-time evolutionary impacts on the organisms capable of living in our human-dominated environments; some of these changes may be predictable and some may be difficult to predict,” said Langerhans.