City life is still dictated by sunrise and sunset • Earth.com 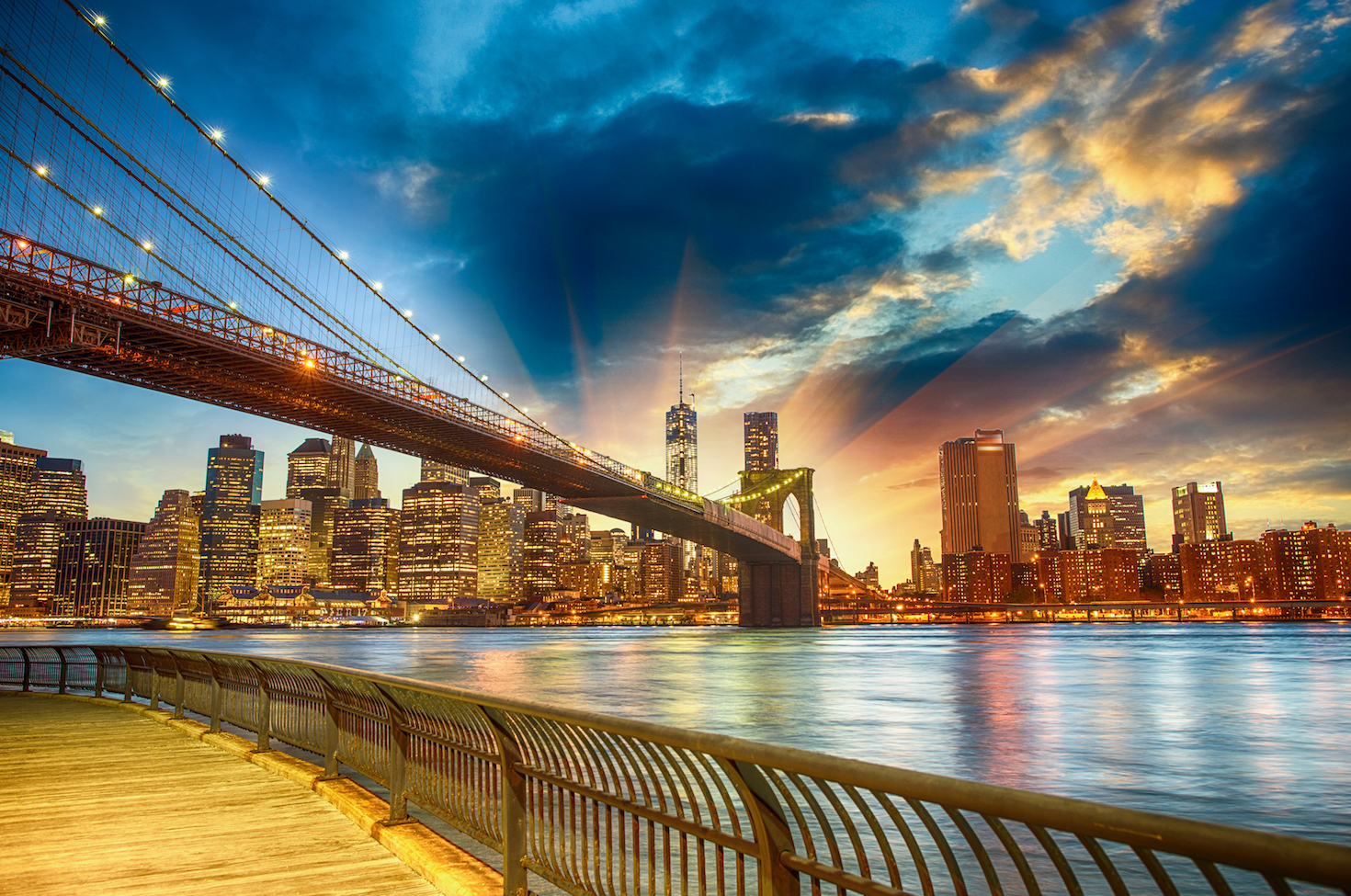 City life is still dictated by sunrise and sunset

Despite the rapid pace of technology, humans still have an internal biological clock that helps us adapt to different environmental cues, such as daylight. And while many of us live in environments now dominated by artificial light that continue to hustle and bustle long after dark, scientists have found that the dynamics of sunrise and sunset still influence our daily activities.

In today’s cities, our biological clocks must work alongside our “social clock” of day-to-day activities, such work, leisure, and school.

“How does the daily rhythm of humans pan out under the simultaneous ticking of these two clocks?” asks Daniel Monsivais, the study’s lead author and a professor at Aalto University School of Science, Finland. This is the question he and his colleagues attempt to answer using a novel technique called “reality mining,” where patterns of human activity are analyzed using wireless devices.

For the study, the researchers looked through anonymous records of call times from roughly one million mobile phone users in a southern European country (the country also remained anonymous for the study). Through these records, they inferred each user’s sleep/wake cycle by determining daily periods when their calling activity started and ended.

Surprisingly, the results showed that the timing of the sunrise and sunset at an individual’s respective longitude still had an effect on the start and end of their daily activities. Furthermore, the seasonal variations in sunset and sunrise times followed closely the changes in the timing of a user’s daily activity.

Among these results, the researchers also found that duration of sleep varied with age and women tended to sleep more than men – which has been confirmed by previous studies.

“The next step in our study is to use this type of big data approach to understand the difference in behavior between urban and rural populations, as it pertains to the role of social and biological clocks in their daily routines,” says Monsivais.

These findings may have implications not only for human health, but for the economy, power consumption, and public transportation as well.