Clean meat: Can you have your cow and eat your burger, too? • Earth.com 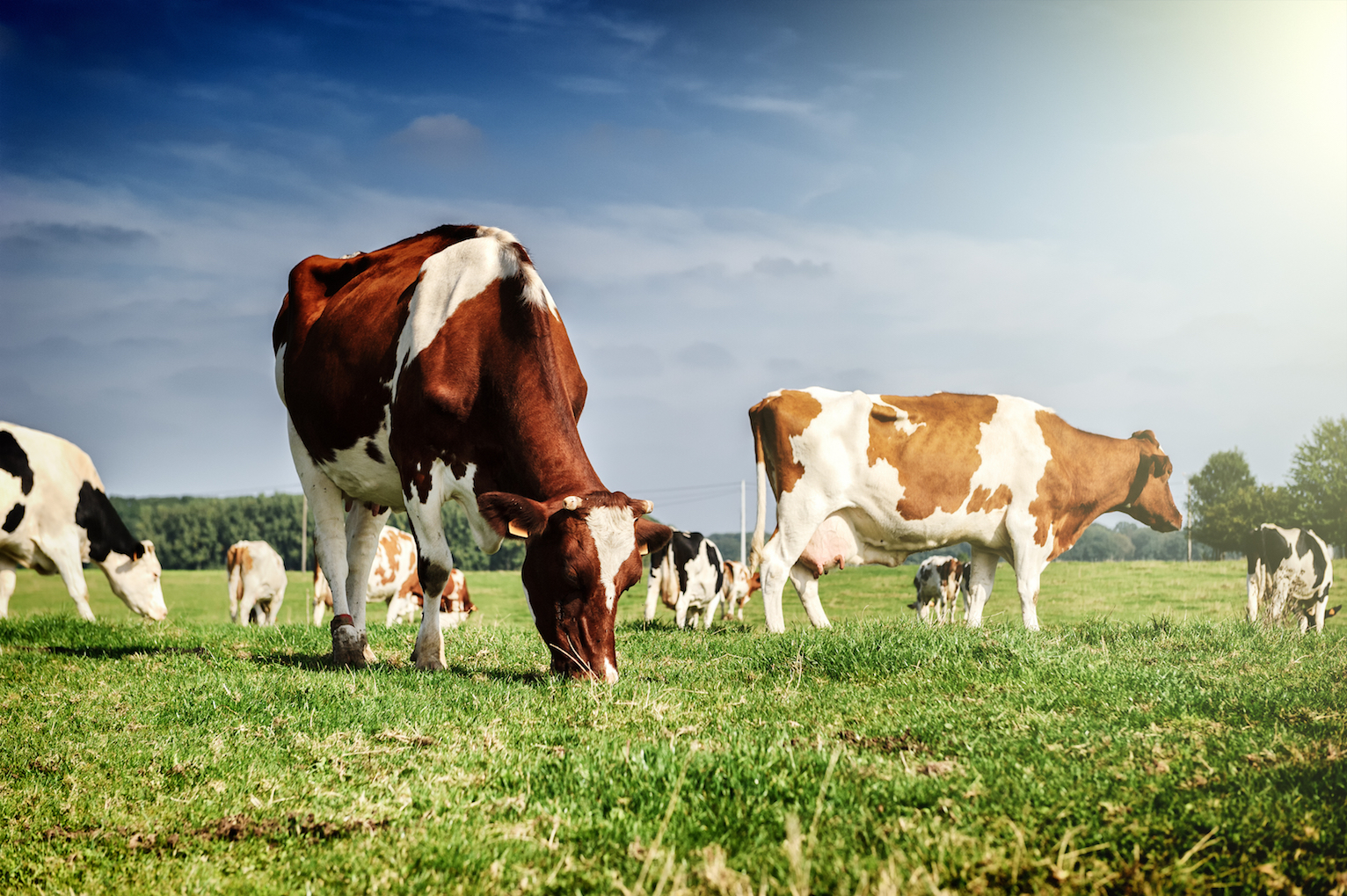 Clean meat: Can you have your cow and eat your burger, too?

The idea of ‘Clean Meat’ is simple.  Instead of raising a cow and taking a life for meat, you grow it in a lab.  Lab grown meat is said to be humane, as strings of muscle (and in the future, fat) tissue cultured without a nervous system have no way to suffer, so it’s even questionable whether the tissue is alive in any real sense.

Humane Society International and Centre for Cellular & Molecular Biology are pushing quick development of lab cultured meat on an industrial level.  Already in 2013, a burger was made from cultured meat and sold for $330,000, reports Gizmodo.  The burger being made of cultured muscle fibers without fat was said to be palatable but not delicious.  Researchers are working on developing lab cultured fat to increase the flavor of clean meat.

Vegnews.com reports that cultured meat is set to hit stores in India by 2025.  According to the Food and Agriculture Organization of the United Nations, 42 percent of households in India report as being vegetarian.  In the context of the FAO survey, vegetarian means that the households didn’t consume any type of meat or eggs, a higher standard than most U.S. vegetarians.

In India, vegetarianism is often connected to religious or spiritual ideals, including the ideal of treating other animals with compassion.  It would make sense that meat cultured without any taint of animal mistreatment or even death may go over well in India.

It seems that cultured meat may also make more sense for environmentalists.  Still in its early stages, it’s hard to estimate the environmental impact of large scale industrial production of cultured meat.  Initial studies seem to indicate that lab cultured meat will likely have less impact than traditional meat.

A study quoted on Gizmodo calculated that 1000 kg cultured meat will produce 1900 to 2240 Kg of CO2 equivalent greenhouse gas emissions.  Another study from Science Direct calculates one ton of packaged chicken meat (~907 Kg) creates 2931.91 Kg of CO2 equivalent.  The study also shows that the main source of greenhouse gas emissions in chicken production come from production and transportation of chicken food and on farm emissions.  In fact, transportation alone is 13 percent of energy consumption in chicken meat production, a cost that will remain with cultured meat.

Several businesses are already clambering to develop their own version of cruelty free, lab cultured meat.  It seems likely that when processes of production are patented, cultured meat will be expensive, especially initially.  The first $330,000 cultured burger is a good indication of the startup cost.

A report in the Journal of Hunger & Environmental Nutrition reports that vegetarians save an average of $750 per year on groceries compared to meat eaters.  This statistic is no surprise to me as a vegetarian myself for years. One must wonder who is set to benefit from the introduction of cultured meat to India, a country with a long history of widespread vegetarianism as well as widespread poverty.

I am suspicious of a solution that seems to allow you to have your cow and eat your burger too.  The difference between a cultured burger and simply being vegetarian seems to me the difference between riding a cable car up and down the Grand Canyon and hiking it yourself.  The solution to the environmental, health and financial cost of meat is already there: going vegetarian. Letting people get away with less willpower doesn’t seem like a good place to start in an endeavor.  In my opinion, cultured meat is a cheap trick and one that in the long run will cost us in ways it’s hard to fathom now.

Introducing a guilt free way of consuming meat to India is likely to have health implications.  It may also squelch the growth of more vegetarian options in the U.S. and elsewhere, from more wholly vegetarian restaurants to veggie burgers now found in Burger King.

According to HealthKnowledge UK, dramatic increases in prevalence of type 2 Diabetes and cardiovascular disease has been shown in South East Asians in other parts of the world, such as the UK, as opposed to their home countries.  The point is that people from places like India eat like people from the UK (or the US), they get sicker. More Indians eating meat, cultured or not, seems likely to benefit tech food companies more than Indians themselves.

When it comes to health and a healthy world, we should ask ourselves: are we willing to pay the cost or are we going to try to use technology to barter for a lower price tag?