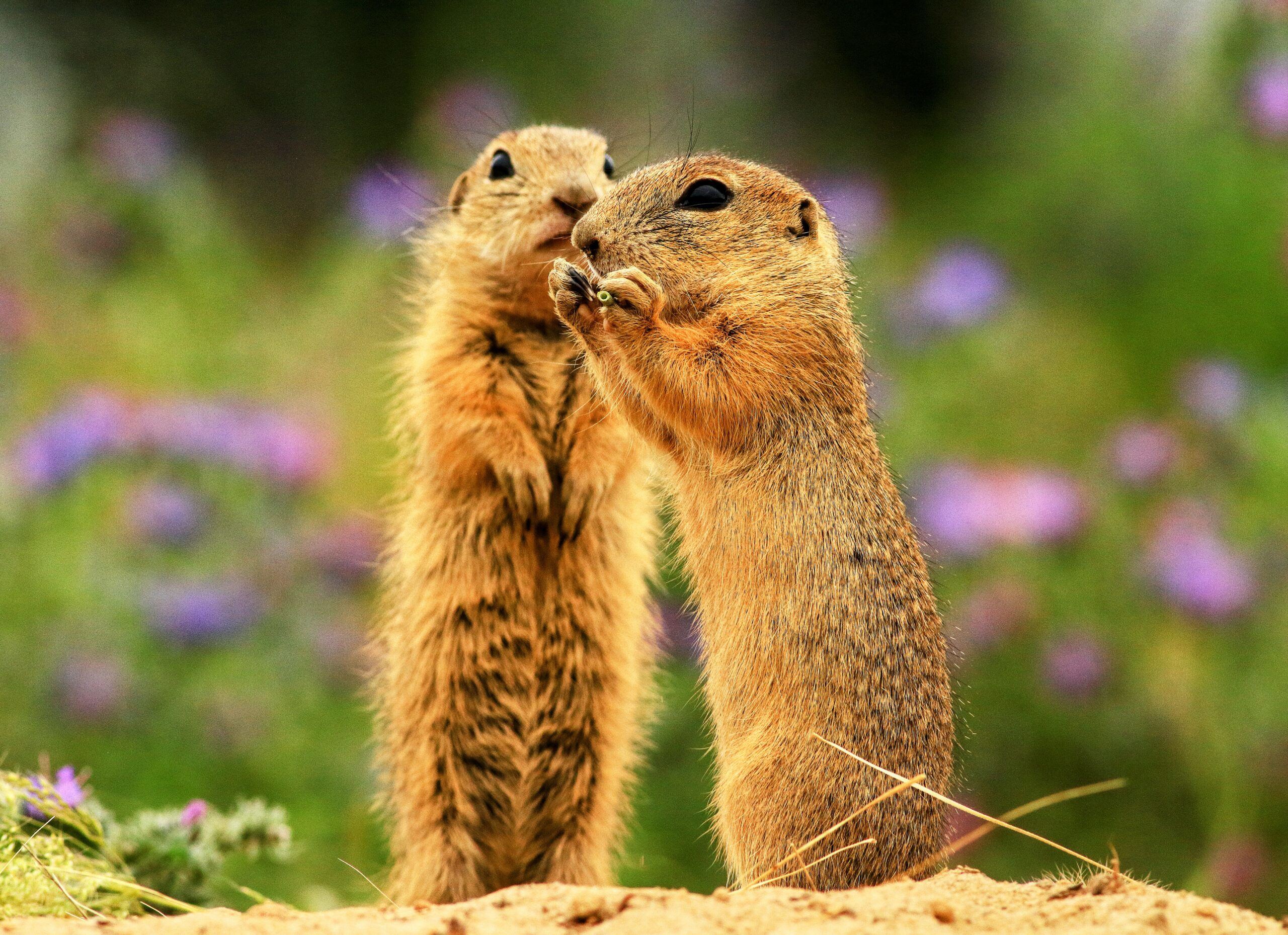 When it comes to the negative impact of climate change on animal life, images of mass die-offs from floods, wildfires, and droughts abound. However, according to a recent study led by the University of Manitoba in Canada, the effects of climate change need not be drastic or fatal to have significant consequences. For instance, the experts found that global warming is altering ground squirrels’ sperm and feet in unexpected ways – subtle changes which may, in the long run, affect the health and resiliency of wildlife and their ecosystems.

In 2021, the scientists discovered that some male Richardson’s ground squirrels – a species widespread through the Canadian prairies – emerged from hibernation during a particularly warm winter with non-motile sperm. While this non-lethal effect of climate change fortunately did not result in fewer offspring that year, other negative consequences of males “shooting blanks” may emerge more dramatically in other situations or species.

This year, the same research team has investigated what non-lethal effects climate change is having on African ground squirrels in the grasslands of South Africa. The analysis revealed that, as maximum temperatures have risen by more than 2°C, the relative size of the feet of these squirrels has increased, while their bodies have become smaller, suggesting that these animals are responding to global warming by a strange type of “shape-shifting.”

“These proportionally bigger feet may help the ground squirrel cool off by allowing them to shed more heat even faster than those squirrel with smaller feet. Likewise, smaller bodies are predicted to help animals shed heat at a faster rate than larger-bodied animals,” said study lead author Miyako Warrington, an animal ecologist at Manitoba. “This result suggests that ground squirrel bodies may be changing in response to the greater heat stress that these animals are experiencing in recent years.”

According to the scientists, such effects may have farther reaching consequences than mere changes in external aesthetics. “If the body is changing, what else is changing?” Warrington mused. “We’d also like to look at internal changes, things like the effects of stress and hormones, as well as the effect on behaviors. Cape ground squirrels are very social species, and changes to their bodies and behaviors can affect how they operate as a social species, which then may affect their survival and reproduction.”

Moreover, since these squirrels are known to be valuable ecosystem engineers, changing the vegetation around their burrows and increasing grassland biodiversity, modifications in their bodily appearance and behavior could have unwanted consequences to temperate grasslands, which are already some of the most endangered ecosystems on the planet.

“Our study, and the studies of many others, are showing us that nature, in some cases, can respond quickly to rapid environmental changes. Humans need to be mindful of all effects of climate change, even ‘small’ ones so we can respond with deliberate, swift action as needed,” Warrington concluded.