Ground squirrels found to be full of personality • Earth.com 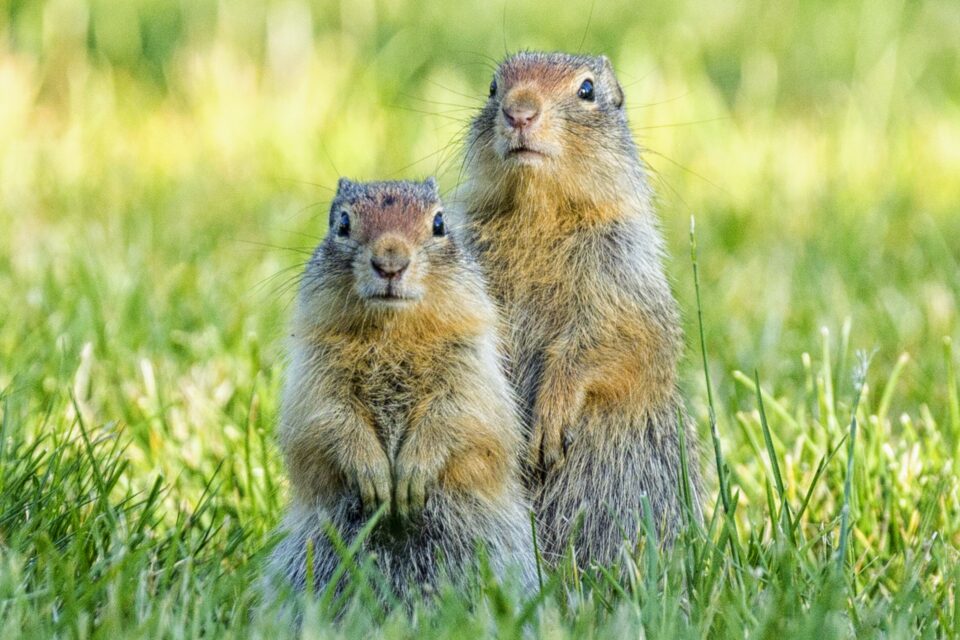 Ground squirrels found to be full of personality

The average person is quick to assign a personality to their own pets and perhaps project this idea onto other non-human animals. Scientists, however, are historically reluctant to acknowledge personality in other animals. A new study from UC Davis is the first to document individual personalities in gold-mantled ground squirrels.

Although golden-mantled ground squirrels are not at risk of extinction, this study may pave the way toward broader conservation and management strategies. Traditionally, conservationists look at populations or species over individuals.

“This adds to the small but growing number of studies showing that individuals matter. Accounting for personality in wildlife management may be especially important when predicting wildlife responses to new conditions, such as changes or destruction of habitat due to human activity,” said Aliperti.

In addition, the squirrels were slowly approached by researchers to see at what point they fled. Furthermore, the individuals were caught unharmed in a trap and briefly watched to determine their behavior.

The research also looked at squirrel behavior in relation to their environments and found that bolder squirrels had larger territories and greater access to rocks and other desired perches.

Aliperti is hopeful that this research will resonate with the public in general and help generate interest in wildlife,

“Animal personality is a hard science, but if it makes you relate to animals more, maybe people will be more interested in conserving them,” said Aliperti.

The study is published in the journal Animal Behaviour.