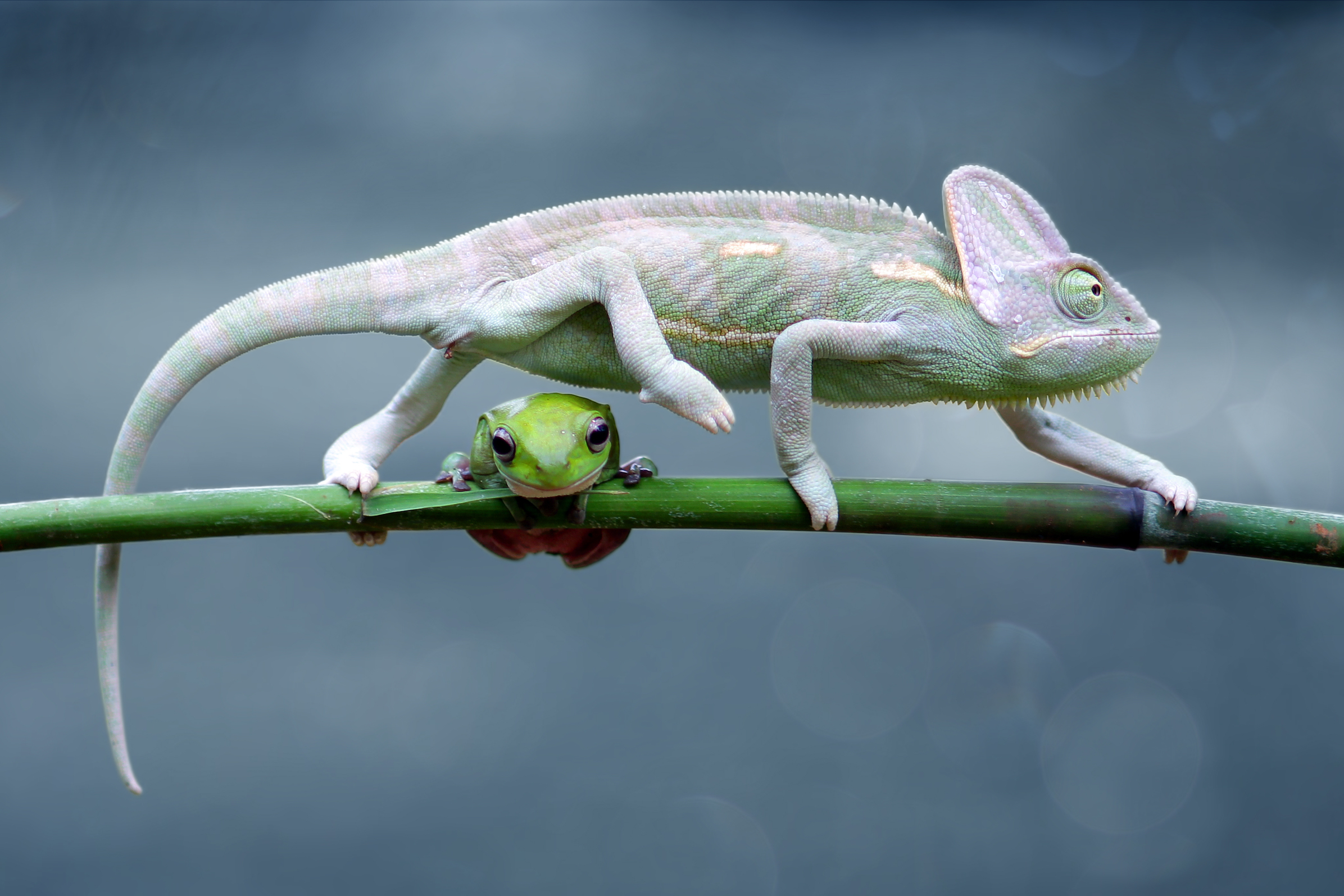 Climate change will soon impact biodiversity more than land use

Biodiversity is crucial, not only for the health and success of an ecosystems’ food chain, but also for our understanding of how species interact and what factors drive population declines.

The term “biodiversity” refers to the number of different species in an ecosystem or environment. But habitat degradation from cities, infrastructure and agriculture have had a significant hand in reducing biodiversity in many areas.

Now, a new study shows that climate change will have an even greater impact on biodiversity than habitat degradation, and reptiles will be the hardest hit, more so than birds and mammals.

Researchers from the University of College London conducted the study which was published in the journal Royal Society Proceedings B.

Already, land use from agricultural operations and development has reduced biodiversity by over 10 percent. When species loss is more than 20 percent, it can significantly weaken an ecosystem and this is already estimated to have occurred in many areas across the globe.

The new study takes into account both land use and the projected impacts of climate change to see how biodiversity will be affected in the future.

The researchers found that by 2070, climate change could exceed land use in regards to its impact on vertebrates.

Climate change alone is predicted to cause one-tenth of all vertebrate communities to go extinct, but combined with land use, vertebrate biodiversity could decrease as much as 40 percent.

Future studies that examine biodiversity need to consider both land use and climate change in order to best predict species loss.

“This is the first piece of research looking at the combined effects of future climate and land use change on local vertebrate biodiversity across the whole of the land surface, which is essential when considering how to minimise human impact on the local environment at a global scale,” said Tim Newbold, an author of the study. “The results show how big a role climate change is set to play in decreasing levels of biodiversity in the next few decades and how certain animal groups and regions will be most affected.”