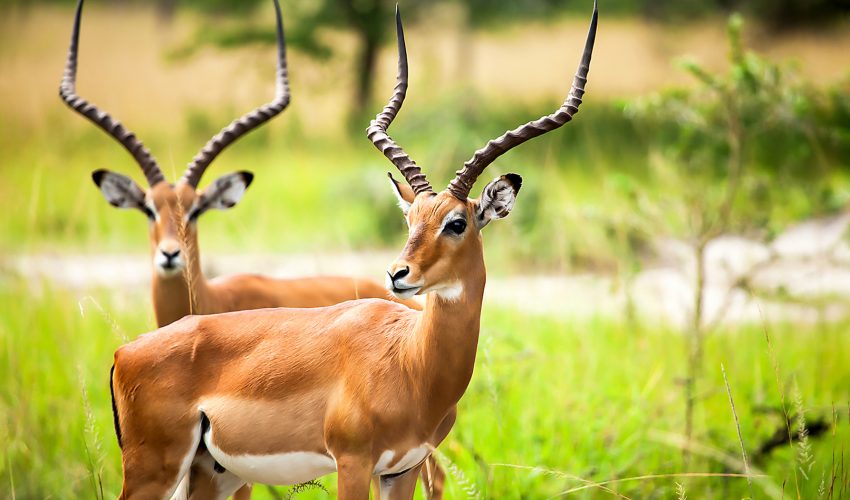 Black swan events is the lyrical name given to describe what’s more graphically known as “sudden die-offs” in the animal kingdom. One example that made fairly recent headlines was the mass death of some 200,000 saiga antelopes in Kazakhstan in 2015 – representing one-third of the world population of the species.

Scientists from the University of Washington and Simon Fraser University in Canada studied data on 600 animal populations and have identified ways of detecting these events. They also earmarked four major causes: parasites, severe winters, predators – and climate change.

In fact, the researchers are predicting that climate change will cause these events to be make headlines more often in the near future. Think of how the Ice Age wiped out entire species.

“We expect an increase in the frequency and magnitude of extreme climate, and it’s quite possible we will see black swan events become more common in animal populations,” said the study’s lead author, Sean Anderson, a UW postdoctoral research in aquatic and fishery sciences.

The research team’s findings were published in the March 7 edition of Proceedings of the National Academy of Sciences.

They also emphasized that groups studying species extinction models should also take these die-offs into their calculations and better manage animal populations so as to avoid species loss when these events do occur.

“Everyone just assumes an animal population has an equal chance of going up or down, but we’ve found that isn’t true,” said study co-author Trevor Branch, a UW associate professor of aquatic and fishery sciences. “My hope is that when people are trying to assess extinction risk, they will use different models that project into the future in a more accurate way.”

As for the species involved in the die-offs, the researchers studied mammals, birds, fish and insects and found that birds were most commonly involved and fish rarely experienced the event.

In the case of the saiga antelopes, a bacterial infection that’s common to the species but turned hemorrhagic was the culprit that raced through herds.