Past climate change drove many birds to tropical regions • Earth.com 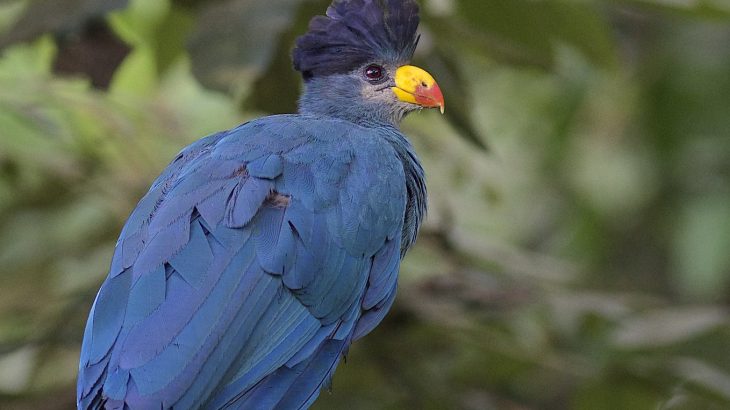 Past climate change drove many birds to tropical regions

The colorful tropical birds that are instantly recognizable due to their bright bills and plumage may not have always lived in their lush jungle habitats.

A new study shows that many tropical birds likely migrated from temperate zones millions of years ago.

Researchers from the University of Cambridge and Oxford University found that millions of years of climate change could have driven birds from their northern habitats to tropical areas.

This redistribution of many major bird groups was only possible due to the slow pace of past climate change, which allowed birds enough time to adapt to new environments.

The researchers worry that current climate change may be moving at too fast a rate to allow for existing species to adapt.

In a new study published in the journal Proceedings of the National Academy of Sciences, the researchers used climate and ecological modeling to show how past climate shifts impacted ten bird groups found only in the tropics today.

“Palaeontologists have documented long-term links between climate and the geographic distributions of major bird groups, but the computer models needed to quantify this link had not been applied to this question until now,” said Dr. Daniel Field, the co-lead author of the paper. 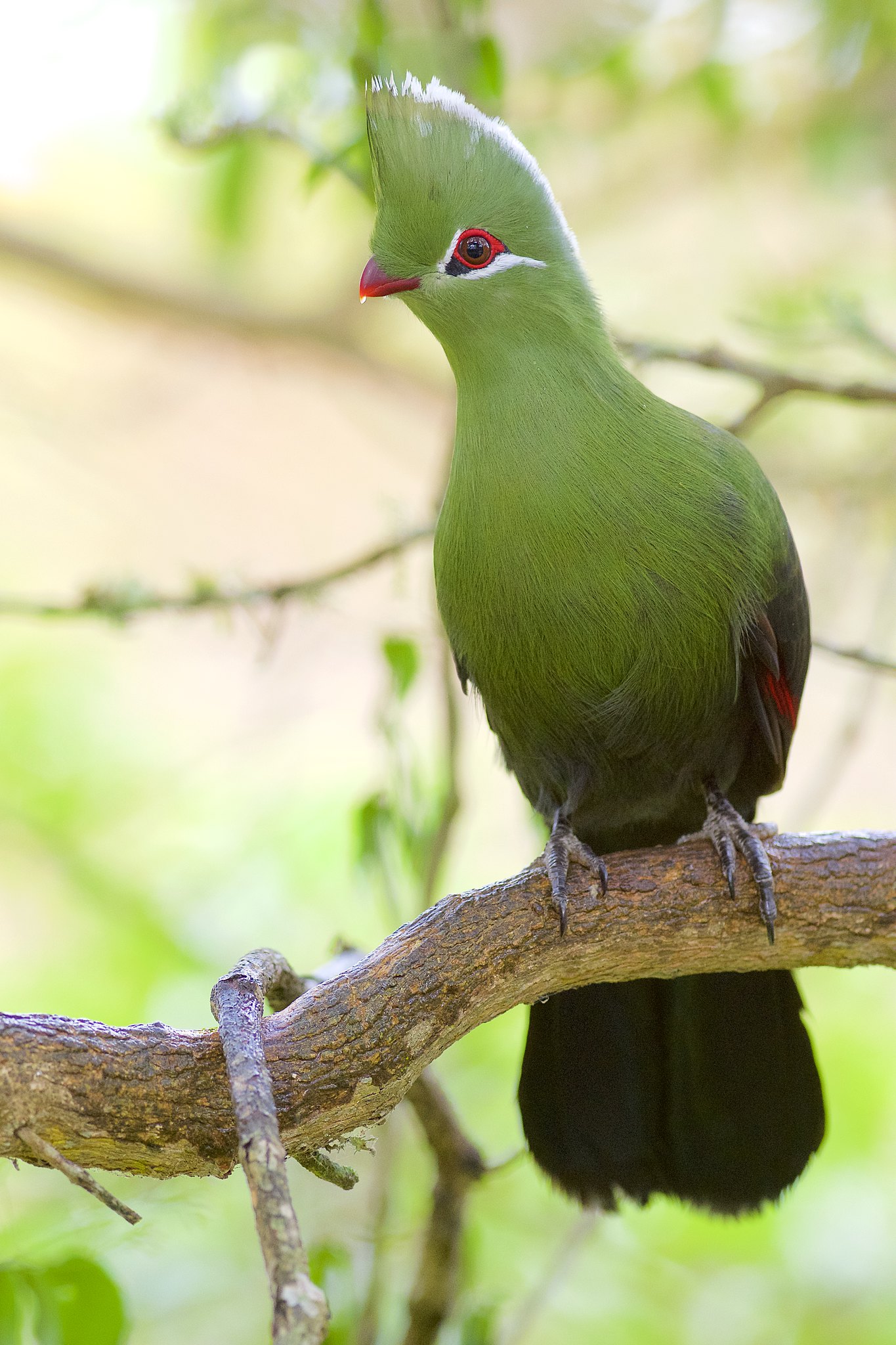 The researchers focused on bird groups in Africa, South America, and Australasia, areas that were once part of the supercontinent Gondwana.

Data on temperature, rainfall, and current habitat range were used to create an “ecological niche model,” which helped map suitable habitats for each bird group.

The ecological niche model was then used to find optimal habitats for the bird groups at different points in the Earth’s history.

Despite being limited to these areas, researchers have discovered ancient fossils belonging to early relatives of the different bird groups on northern continents.

“We modelled the habitable area for each group of birds and found that their estimated habitable ranges in the past were very different from their geographic distributions today, in all cases shifting towards the equator over geological time,” said Dr. Erin Saupe,  the co-lead author of the study.

One group of birds called turacos live in sub-Saharan Africa today, but fossils of a close turaco relative have been found in Wyoming.

“Many of these groups don’t contain a large number of living species, but each lineage represents millions of years of unique evolutionary history,” said Saupe. “In the past, climate change happened slowly enough that groups were able to track suitable habitats as these moved around the globe, but now that climate change is occurring at a much faster rate, it could lead to entire branches of the tree of life going extinct in the near future.”