What happened in the past when the climate changed? • Earth.com 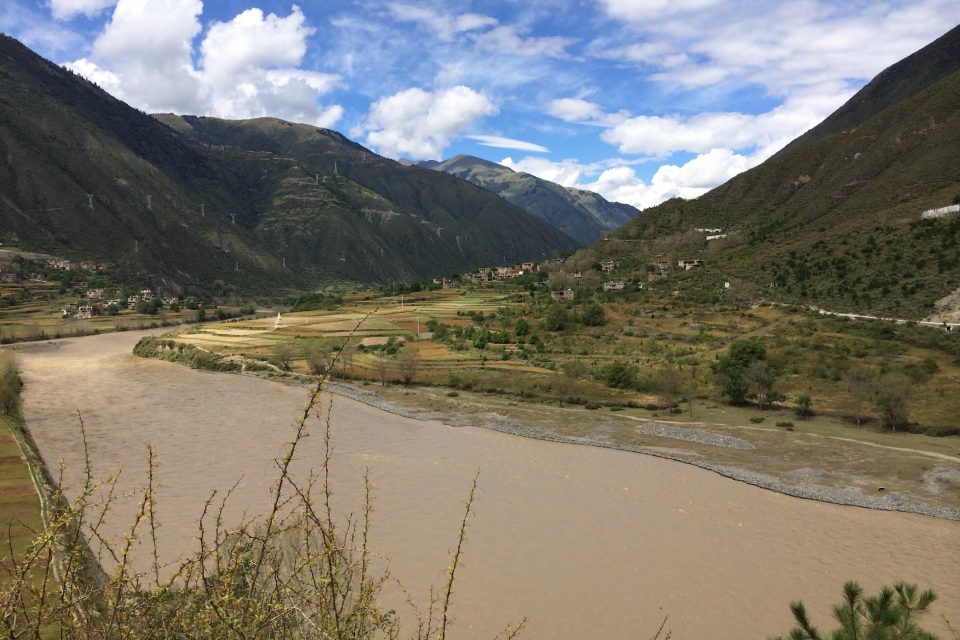 What happened in the past when the climate changed?

Researchers have developed a computer model that is providing new insight into how people responded to climate change in the past. The experts are now able to identify the underlying causes of cultural shifts by examining how the changing conditions transformed people’s ability to produce food in particular places.

Study lead author Jade d’Alpoim Guedes is an assistant professor in the Department of Anthropology at the University of California San Diego.

“There’s been a large body of literature in archaeology on past climates, but earlier studies were mostly only able to draw correlations between changes in climate and civilization,” said Professor d’Alpoim Guedes. “What we’re showing in this work is exactly how changes in temperature and precipitation, over space and time, would have actually impacted people – by affecting what they could and couldn’t grow.”

By combining contemporary weather station data from across Asia with a climate reconstruction of the entire hemisphere, the researchers were able to create a simulation of how temperatures in Asia changed across space and time. The model also includes data on archaeological sites and the record of seeds found there.

When a major global cooling event happened around 3,700 to 3,000 years ago, not all regions of the globe were affected equally. Just as with climate change today, the impacts were most pronounced in the high latitude and high-altitude areas.

For example, the team demonstrated how dramatic the changes were in Mongolia and the Tibetan Plateau. Around 3,500 years ago, broomcorn and foxtail millet would have failed to come to harvest about half of the time across this region. People had to abandon the crop and replace it with crops that were more resilient to the increasingly cold conditions, such as wheat and barley.

The researchers also concluded that cooling temperatures would have made it increasingly difficult to grow grain crops across Northern China between AD 291 and 360. According to the experts, this likely played a key role in the relocation of the Chinese capital from Xi’an to what is now Nanjing.

In other cases, the crop failures led to much more extreme migrations of people that were accompanied by conflict, including violent struggles.

The study also revealed that climate change instigated the development of transportation infrastructure across Asia, including Sui Dynasty’s decision to invest in China’s Grand Canal. The canal is the world’s longest and oldest canal, linking the Yellow and Yangtze rivers, and serves as a major facilitator of trade.

“Crises are opportunities for culture change and innovation,” said study co-author and computational archaeologist Kyle Bocinsky. “But the speed and scale of our current climate change predicament are different.”

Professor d’Alpoim Guedes said that the impacts of warming are going to become quicker and greater. “With global warming these long-lasting patterns of adaptation will begin to change in ways that are unpredictable. And there might not be the behavioral flexibility for this, given current politics around the world.”