Climate change could facilitate the spread of diseases • Earth.com 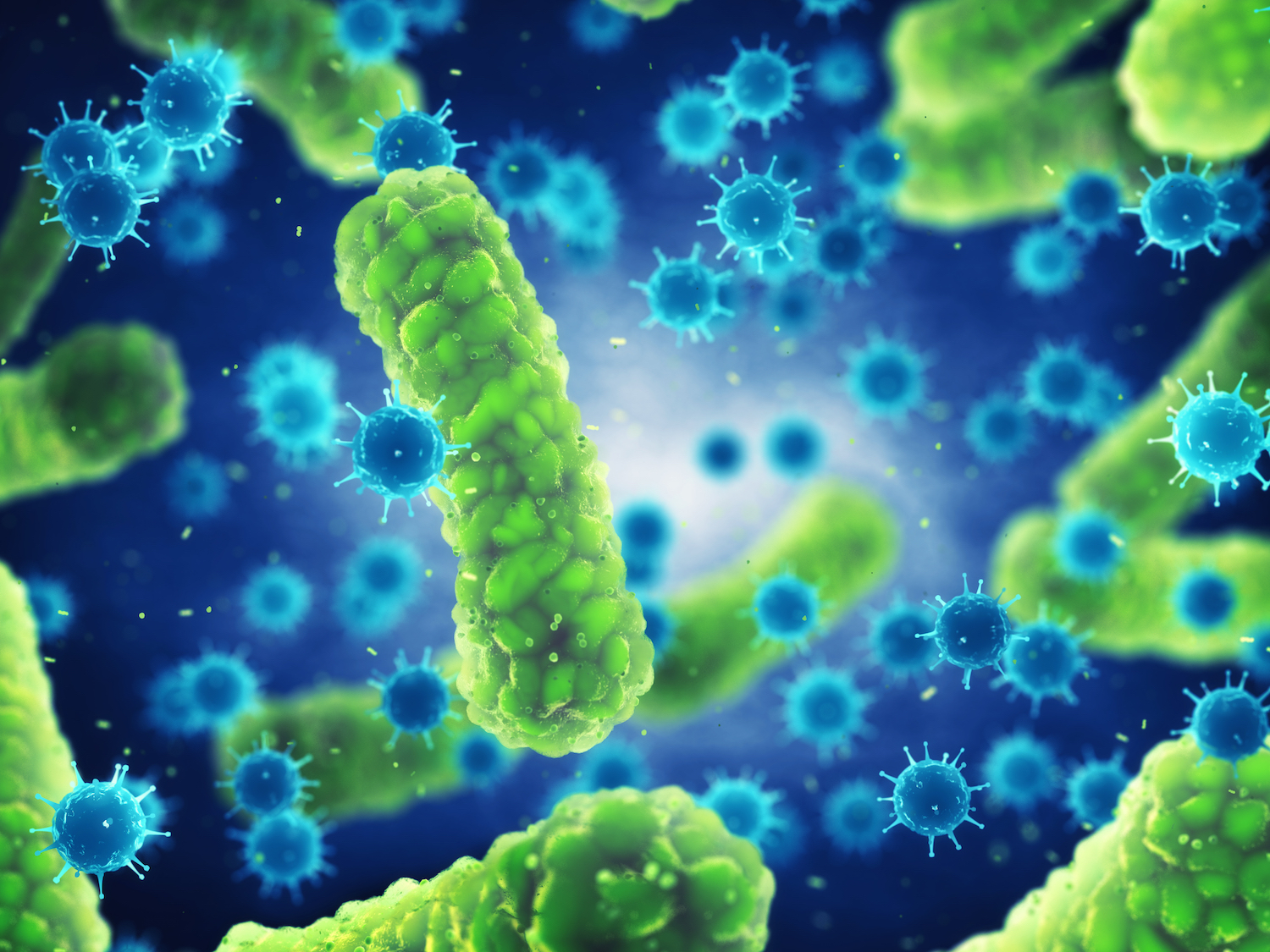 Climate change could facilitate the spread of diseases

New research by the University of Liverpool finds that the impact of climate change on how infectious diseases spread and affect populations could be greater than previously thought. This study – published in Scientific Reports, is the first large-scale assessment of the effects of climate on viruses, bacteria, and other pathogens that cause disease in humans or animals in Europe.

The data used in the study was compiled using the Enhanced Infectious Disease Database (EID2), a “Big Data” record that contains over 60 million scientific papers, electronic sources, and textbooks related to infectious diseases.

The researchers used this database to review published literature on 100 human and 100 domestic animal pathogens that have the most significant impact on public health in Europe. Out of the pathogens examined, almost two-thirds were found to be climate-sensitive, the majority of which were discovered to have more than one climate driver – meaning the impact of climate change on them will be even more complex.

“Currently, most models examining climate effects only consider a single or at most two climate drivers, so our results suggest that this should change if we really want to understand future impacts of climate change on health,” says Marie McIntyre, who headed the study for the University of Liverpool.

Diseases spread by ticks and other insects were found to be the most sensitive to climate, with diseases transmitted through soil, water, and food following closely behind. Pathogens spread from animals to humans (zoonotic pathogens) were more climate sensitive than those that exclusively affect just humans or animals. Currently, 75% of emerging diseases are zoonotic, which is concerning given how likely they are to be influenced by climate change.

The results of this study may help policymakers decide which pathogens to focus their attention on given that climate change may increase the change of some diseases emerging or spreading.