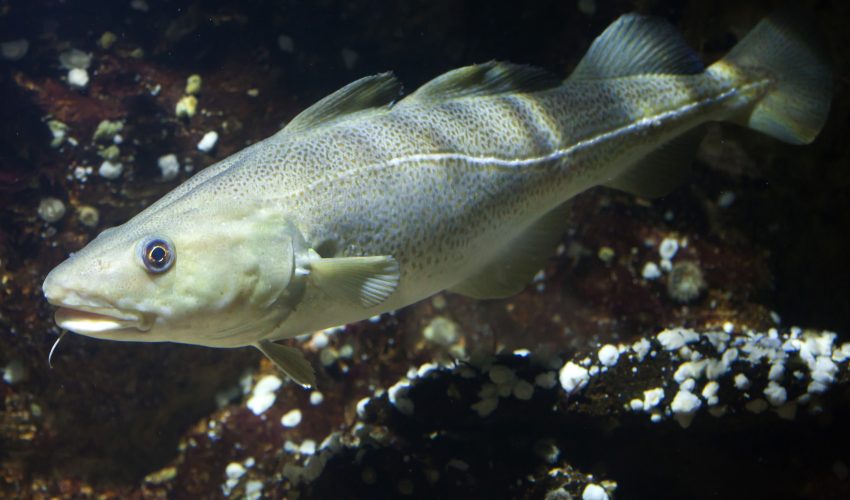 While there have been other similar studies examining the impacts of climate change on species, these were either too big on a global scale or too small on a regional scale to get a better understanding of species migration in North America.

The recent study was conducted by researchers from Rutgers University and published in the journal PLOS ONE.

The results show how climate change will cause fish, some which are of high economic importance to the U.S., to move north to cooler waters and shift vital fishing grounds in the process.

For the study, the researchers focused on the North American continental shelves on the Pacific and Atlantic coasts. Different species of fish and marine wildlife were included in the research such as finfish, sharks, rays, crustaceans, and quid.

Some of the most sensitive species to climate change are Pacific rockfishes, Atlantic cod, and black sea bass.

The researchers used 16 different climate models to project ocean temperatures and species migration. Each model had a low and high level scenario of greenhouse gas emissions in North America.

Fish will move away from waters that are too warm and seek out cooler areas. Researchers have already documented this process among some fish and as the impacts of climate continue, more and more species will follow suit.

“We’ve already seen that shifts of a couple of hundred miles in a species’ range can disrupt fisheries,” said James Morley, the study’s lead author. “This study shows that such dislocations will happen all over the continent and on both coasts throughout the 21st century.”

With the models, the lower level greenhouse emission scenarios coincided with the Paris Accord goals, and the researchers matched the ocean temperature and climate projections with statistical data that shows what temperatures different species preferred.

The researchers found that species’ migration north was inevitable even with the lowest emissions scenario, but habitat shifts would be two to three times greater with high emission scenarios.

This northward shift could present some major problems for the fishing operations that depend on fisheries in North America.

“For commercial fishers, this often means longer trips and higher fuel costs,” said Malin Pinsky, the studies co-author. “Some species along the U.S. and Canadian Pacific coasts will move as much as 900 miles north from their current habitats.”

Pinsky went on to explain that although many fishers are used to traveling long distances, for some regions, the added mileage would put a real strain on the costs and effort associated with fishing.