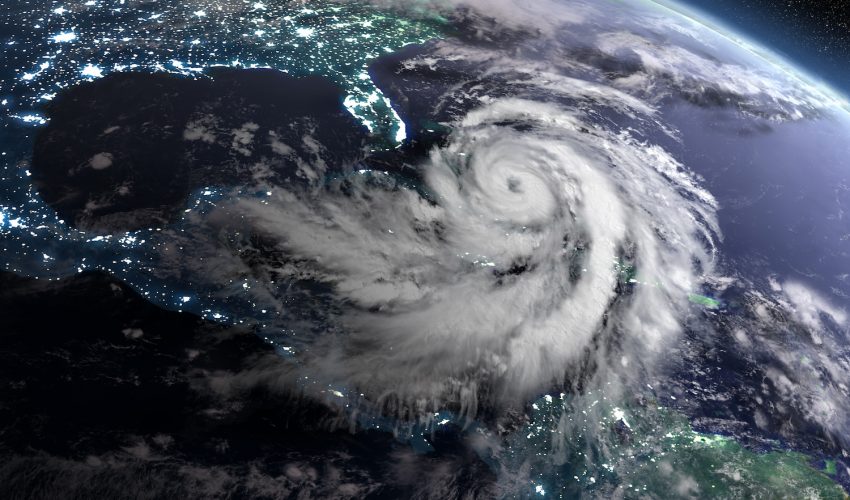 On Friday the Trump administration released a disturbing new scientific report affirming that humans are in fact driving climate change.

“It’s extremely likely that human activities, especially emissions of greenhouse gases, are the dominant cause of the observed warming since the mid-20th century,” said the National Climate Assessment.

According to the report, sea levels could rise by as much as 8 feet by the year 2100, and global temperatures have risen by 1.8 degrees since 1900.

“For the warming over the last century, there is no convincing alternative explanation supported by the extent of the observational evidence,” the report added.

According to the research, the global sea level has risen by 7 to 8 inches since 1900, and almost half of that has occurred since 1993. In addition, the rate of daily tidal flooding is increasing in more than 25 different U.S. coastal cities. Heatwaves and forest fires have also become more and more common and will continue to increase in frequency.

For the first time in 3 million years, global atmospheric carbon dioxide concentration has passed 400 parts per million. According to the report, the only solution is to reduce greenhouse gas emissions, especially carbon dioxide.

The release of the National Climate Assessment is mandated by law and stands in severe contrast to the policies of the Trump Administration. As we reported, the administration has already repealed the Clean Power Plan and withdrawn from the Paris Climate Agreement. While campaigning for president, Donald Trump repeatedly claimed that climate change was a myth.

The Climate Science Special Report is the first volume of a federally mandated climate assessment, which is constructed every four years. Hundreds of the country’s top scientists analyzed data from over 1,500 scientific studies to prepare the report.

The report ends with a haunting warning: “Climate models are more likely to underestimate than to overestimate the amount of long-term future change.”

The report, which was approved by the White House Office of Science and Technology, does not make any recommendations for policy change. It does include for the first time, however, a list of “surprise” climate-related changes that may occur such as worldwide shifts in major climate patterns and simultaneous extreme weather events that could have catastrophic effects on a global scale.