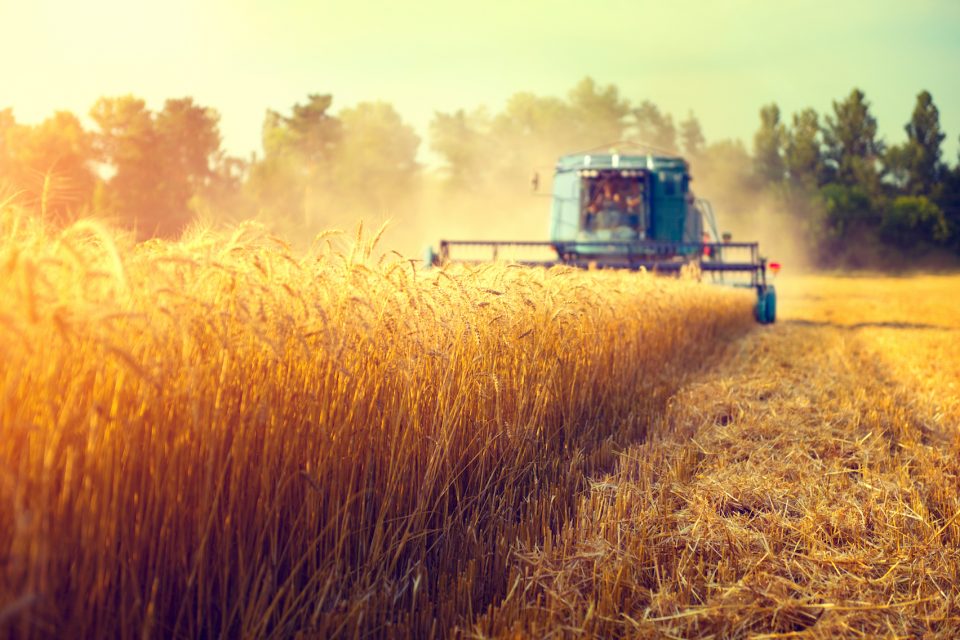 If you’ve kept up with the slew of climate change reports and studies being published as of late you will have undoubtedly noticed a pattern, one year that pops up time and time again: 2050.

Why do so many studies and climate reports seem hyper-focused on this year, especially when it comes to food security, agriculture, and global food demand? Is 2050 some portent of doom that we should all be more aware of or a worst-case scenario only in the unlikeliest of events?

To understand why so many studies focus on 2050, it’s important first to understand what the date means for the world’s population. Having a better grasp on population projections and why researchers choose the dates they do will help make sense of food demand and the project impact of climate change on food security.

2050 presents a perfect middle ground for a future that’s far enough away that climate change mitigation still seems like a possibility, and yet close enough for people to be concerned about what the world will be like for future generations.

Many people today will live to see 2050 or will have children or grandchildren who will. It’s also an exact number that’s easy to remember, write about, and factor into predictions.

Kostas Stamoulis, the director of the Agricultural Development Economics Division of the United Nations Food and Agriculture Organization, told Newsweek that the year in question was a “nice, round number.”

The Earth will look very different in 2050, not only because of climate change, but also because of the projected growth in the world’s population, which is estimated to be 9.8 billion by 2050 and 11.2 billion by 2100, according to the United Nations (UN) Department of Economic and Social Affairs.

2050 will have a population nearly twice as large as it was at the beginning of the millennium. Studies that make projections about 2050 examine both climate impacts and food demand for a drastically growing population of people.

India, Nigeria, Pakistan, Ethiopia, Uganda, and Indonesia and the United States will experience some of the biggest population increases, according to the UN.

The fact so much population growth will be concentrated to some of the least developed countries could be challenging for ensuring nutritional needs are met when already, many populations suffer from hunger and malnutrition in developing countries. This brings us to the crux of the food demand issue.

Climate change is expected to cause sea level rise, heat waves, droughts, and an increased frequency of storms, flooding, and hurricanes, all of which will impact global agriculture and crop production. We are already seeing these impacts today, and crop production in many parts of the world is suffering because of climate change.

However, if climate change will negatively impact crop production, what will that mean for a quickly growing population of people on Earth? Put simply, more people equals higher food demand, but climate change is projected to reduce food security.

Food demand, or food security, is how much food is needed to feed a population, be it your own family, the population of a country or the world, and ensuring that these needs are met.

The term food security was first coined in the 1970s but later revised in 1983 by the Food and Agriculture Organization (FAO) to a definition that factored in both supply and demand of food products according to a 2006 FAO Policy Brief.

The 1983 definition of food security is “ensuring that all people at all times have both physical and economic access to the basic food that they need.”

There are many different facets to food security including ethical and human rights considerations, access to food, availability, and sustainability, according to the FAO.

Food insecurity, similarly, doesn’t just describe hunger. According to the United States Department of Agriculture, it refers to limited or uncertain access to adequate food at the household level.

Around 821 million people are undernourished today, and world hunger has been on the rise.

Agriculture and food security go hand in hand, and each one is dependent on the other which is why a rising population coupled with rising food demands presents such a challenge.

The amount of resources like water or grain needed for food production is staggering. According to the World Economic Forum, it takes on average 1,500 liters of water to produce one kilogram of rice, or about 400 gallons to produce two pounds of rice.

Cows require even more water, around 16,000 liters to produce a kilogram of beef. Chickens require hundreds of gallons of water a day. As people increase their meat consumption, it will require more grains to be produced every year to feed livestock.

More grains will need more water along with the increasing numbers of livestock draining the already strained freshwater resources available for human consumption and agriculture.

Many people don’t realize just how much water is required for the food we eat every day. National Geographic reported that 70 percent of the water available for human consumption goes toward food production.

In 2050, it’s projected that food production will require twice as much water to ensure food demands are met. We’ll also need viable cropland and more sustainable farming alternatives by 2050, but today we are losing far more potential farmland than we are gaining due to expanded urban development and soil degradation through pollution, logging, mining, and other human activities.

The FAO also notes that a shrinking rural labor force will result in fewer farmers by 2050.

Meanwhile, climate change will factor into food production in the future as increasing temperatures cause more droughts and shrink usable land for crops and grazing.

In order to feed 9.1 billion people, the FAO reports that current projections estimate that food production will need to increase by 70 percent between 2007 and 2050.

To help put that number in perspective, cereal production would need to increase from 2.1 billion tons to three billion and meat production will need to more than double to 470 million tons by 2050.

By 2050, the Earth is projected to have drastically increased populations which will increase global food demands, especially for lower income and developing nations. Climate change is projected to majorly impact food security which is why many researchers, aid organizations, and policymakers are so focused on finding sustainable agricultural practices that won’t further strain the world’s limited natural resources.