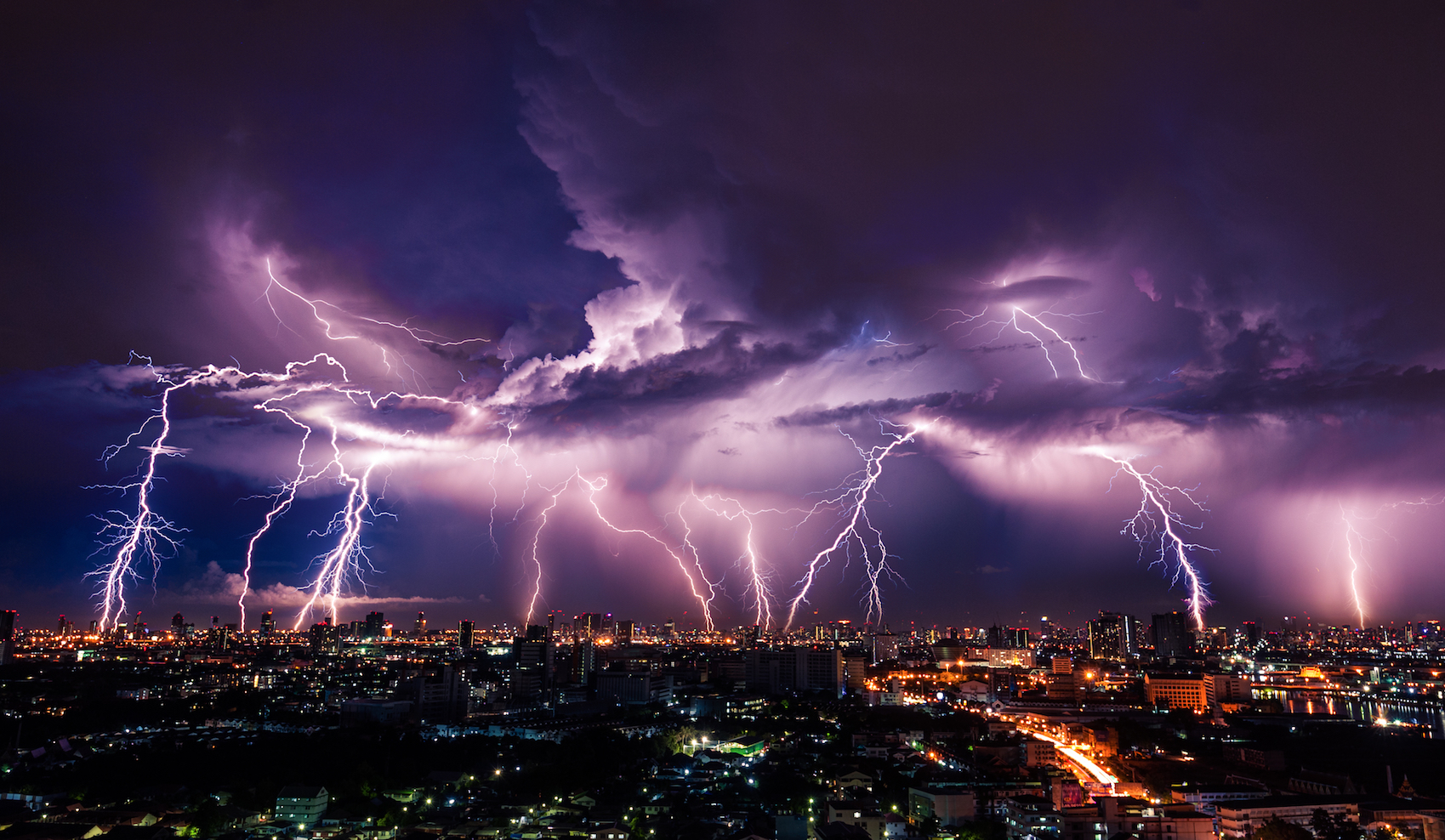 Jet airstreams cause weather patterns to move quickly – and greenhouse gases have been causing these patterns to slow down and stall. That’s the thinking behind one way that climate change is contributing to the frequency of extreme weather. The new research comes from an international team of climate scientists using computer simulations and real-world observations.

These jet streams distribute heat and moisture from the Arctic and the equator in huge planetary waves that traditionally move airflow quickly around the planet. But the researchers have found that the effect of greenhouse gases in our atmosphere can stall the air flow so that weather conditions stay in one place longer and turn extreme.

“The unprecedented 2016 California drought, the 2011 U.S. heatwave and 2010 Pakistan flood all belong to a most worrying series of extremes,” said study lead author and Pennsylvania State University professor Dr. Michael Mann. “The increased incidence of these events exceeds what we would expect from the direct effects of global warming alone. There must be an additional climate change effect.”

The team said that they now have a “clear fingerprint” of human activity responsible for the droughts, heatwaves, flooding and other extreme weather events seen and experienced globally. The jet stream stalls are the culprit, said the researchers.

“If the same weather persists for weeks on end in one region, then sunny days can turn into a serious heat wave and drought, or lasting rains can lead to flooding,” said study co-author Professor Stefan Rahmstorf of the Potsdam Institute for Climate Impact Research (PIK) in Germany.

One of the reasons for the air flow stalls is that global warming is causing the Arctic air to warm faster than the equatorial air, which means there’s less of a temperature contrast between the two air flows. In addition, land masses are warming faster than oceans, also contributing to the global air movement changes.

“We can limit the risks associated with increases in weather extremes if we limit greenhouse-gas emissions,” said Dr. Dim Coumou, of the Department of Water and Climate Risk at VU University in Amsterdam.

The researchers’ findings were published in Inside Climate News.