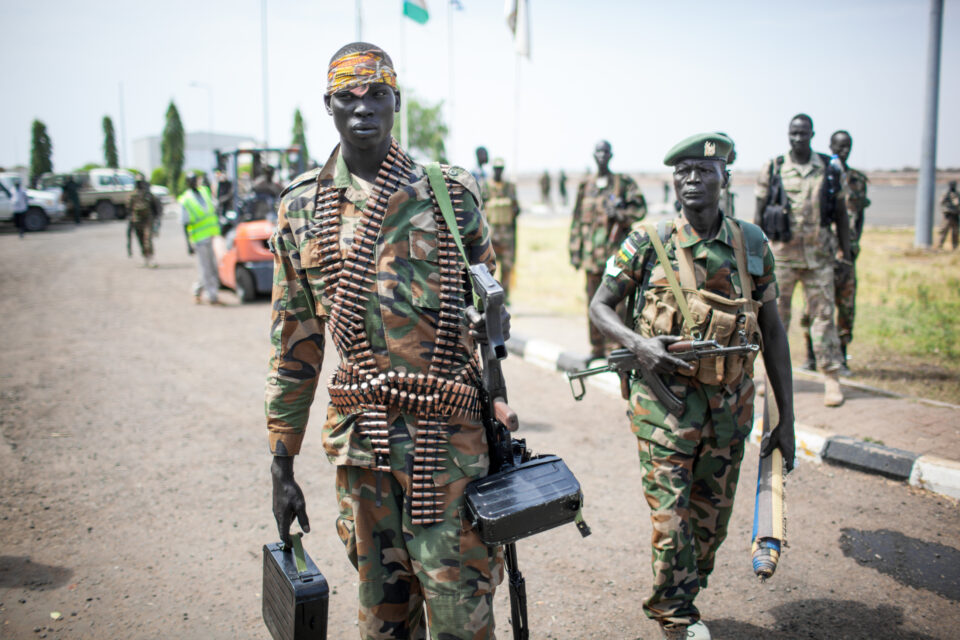 A new study led by the INGENIO Institute in Spain has found that climate change – in combination with the socio-economic characteristics of various regions – influences the likelihood and duration of armed conflicts in Africa. Moreover, the experts discovered that a prolonged increase in temperature and precipitation rises the probability of conflict even beyond the affected areas by four to five times, particularly in populations up to a radius of approximately 550 kilometers.

The researchers used a negative binomial regression mathematical method on data from the African continent from 1990 to 2016 to investigate the relation between climate change and the probability of armed conflicts. Although the results revealed that changes in climatic conditions have significantly influenced the probability of such conflicts over large spatial ranges, the scientists identified certain differences between the impact of various climate phenomena.

For instance, while food shortages due to droughts were found to increase the possibility of conflict, especially if water shortages persist for at least three years, excess rainfall and flooding can also trigger conflict, but in a very short period of time and a less diffuse spatial range.

“The results we have obtained have far-reaching implications for territorial policies on the African continent,” said study co-author Davide Consoli, an expert in the Economics of Innovation at the INGENIO Institute. “For example, changes in climatic conditions influence the likelihood of conflict over large areas, which means that the design of climate adaptation policies must consider the particularities of each territory.”

Moreover, in areas most prone to armed conflict, the persistence of violence requires the implementation of climate change adaptation strategies in combination with peacekeeping measures.

“These measures are essential in the design and implementation of adaptive strategies for climate resilience. In fact, poorly designed adaptation interventions can exacerbate existing inequalities and increase the risk of conflict,” Consoli concluded.

The study is published in the journal Economia Politica.