Climate change threatens the health of billions of people • Earth.com 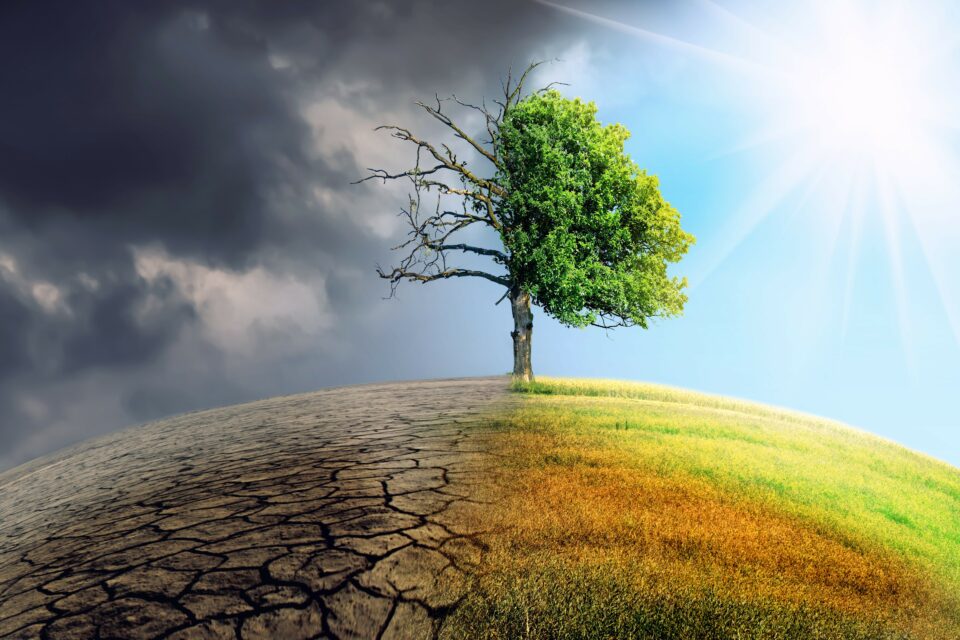 According to a new report released by the InterAcademy Partnership (IAP), climate change is threatening the health of billions of people worldwide through a range of both direct and indirect pathways, including heat-related mortality and morbidity, extreme weather events such as droughts or floods, decreases in crop yields, changes in the distribution of vector-borne diseases, and wildfires causing widespread exposure to air pollution. These factors lead to a wide range of health hazards, such as cardiovascular and respiratory disease, water- and food-borne disease, malnutrition, and mental disorders.

“Billions of people are at risk, therefore we call for action against climate change to benefit health and also advance health equity,” said report co-author Robin Fears, the Biosciences Program Director at IAP. Since fossil-fuel and biomass-related emissions account for a substantial proportion of the total health burden caused by pollution, Dr. Fears and his colleagues – including over 80 scientists from all regions of the world – argue that strategies to cut emissions can lead to major health benefits, while also curbing climate change.

Moreover, since global warming is already reducing food and nutrition security, promoting dietary changes – such as increased consumption of fruits and vegetables and reduction in meat intake – can also have major health and environmental benefits. In addition, urgent climate action could also avert significant increases in the emergence and spread of infectious diseases, which are currently amplified by environmental disruptions that facilitate spillovers from animals to humans of a wide range of dangerous pathogens.

The IAP report highlights the fact that, although climate change affects the health of all people, the burden is far from being distributed evenly or fairly. “Instead, it falls most heavily on those in low socio-economic conditions and marginalized people, and is influenced by intersecting factors such as health status, social, economic, and environmental conditions, and governance structures,” explained report co-author Sherilee Harper, an expert in the relation between climate and health at the University of Alberta in Canada.

Investing in climate-resilient infrastructure, healthcare systems, and mitigation policies can support adaptation and decrease future health risks associated with climate change, while equity at the local, regional, and international scale in both research and policy responses is absolutely necessary to protect all the vulnerable populations.

The full report can be found here.