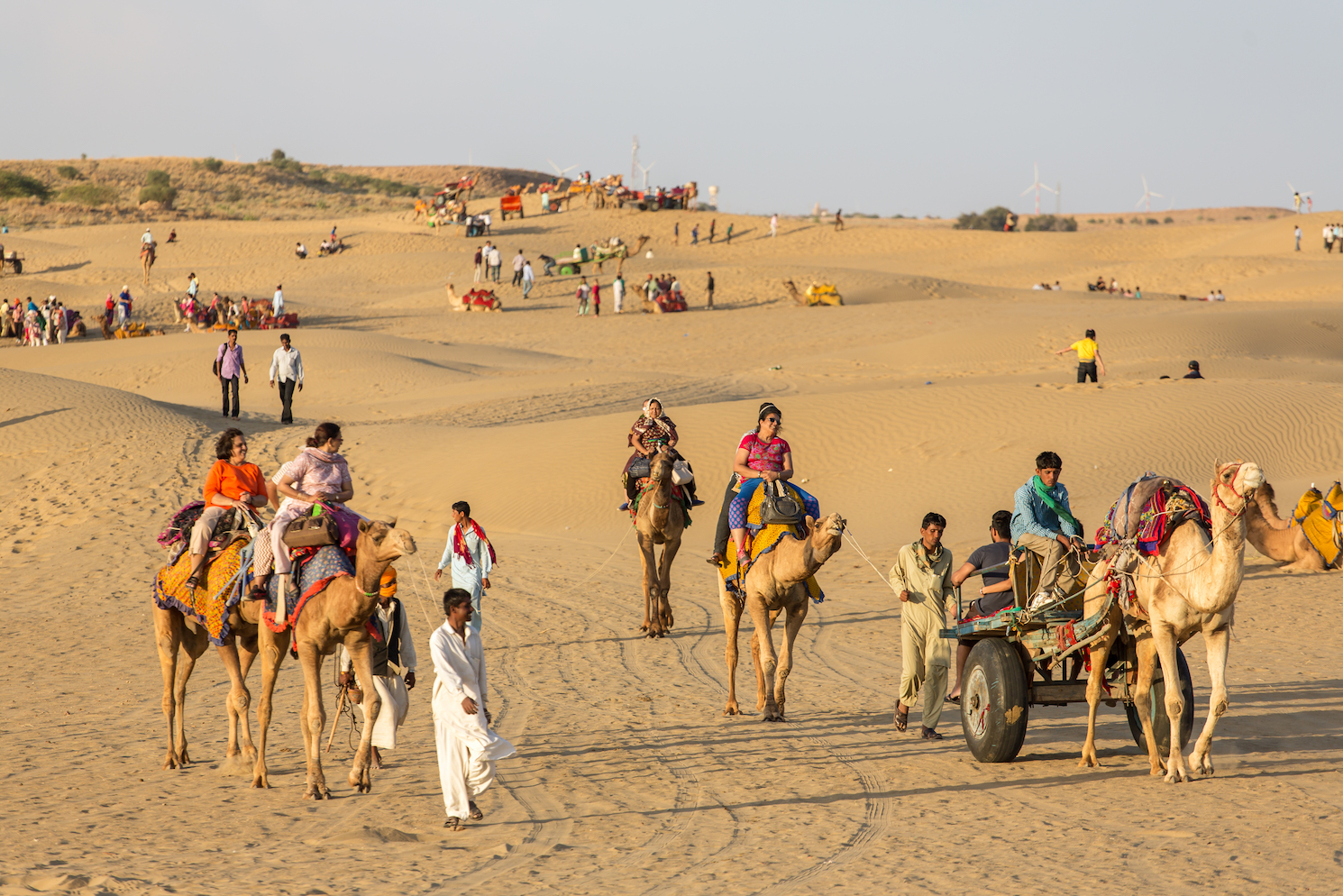 16 of the 17 hottest years on record have happened during this century. According to Climate Central, this number of record-setting hot years is due to “heat that has accumulated from human-caused warming.” Regions are heating up across the globe, and a new report shows that India is particularly feeling the heat, and all of the risks that come along with it.

Climatologist Omid Mazdiyasni of the University of California Irvine led a team of experts in assessing the heat-related vulnerability of India.

“It’s getting hotter, and of course more heat waves are going to kill more people,” said Mazdiyasni. “We knew there was going to be an impact, but we didn’t expect it to be this big.”

The researchers examined decades of records from the Indian Meteorological Department to project the likelihood of extreme heat events and heat-related mortality.

The study revealed that India’s temperature increased by 0.9 degrees Fahrenheit between 1960 and 2009. Using a new probabilistic model, the researchers showed this spike in summer temperatures increases the probability of India experiencing “heat-related mortality events of more than 100 people” by 146 percent.

The study, published in Science Advances, established that the number and duration of heat wave days have increased by 25 percent across most of the country. Southern and Western India have faced 50 percent more heat waves in 1985-2009 than they saw in the previous 25 years.

The researchers say heat-related deaths will increase with future global warming, especially in low-latitude countries that are underdeveloped.

“Although India is particularly susceptible to heat waves given its geography and current state of human development, there are many countries that are similarly vulnerable to the extreme heat events in the ever-warming world. Our results suggest that even moderate and practically unavoidable increases in mean temperatures, such as 0.5°C, may lead to large increases in heat-related mortality, unless measures are taken to substantially improve the resilience of vulnerable populations,” explained the authors of the study.

The heat waves will have a negative effect on air quality, hurt crops, intensify droughts, and increase energy consumption, according to the authors. Poor populations exposed to the extreme heat will have higher mortality rates. Health problems will develop and existing health issues will become more severe, particularly for those who lack resources such as clean water, shelter, and health care.