2016 rising temperatures: Data shows it was hottest year yet • Earth.com 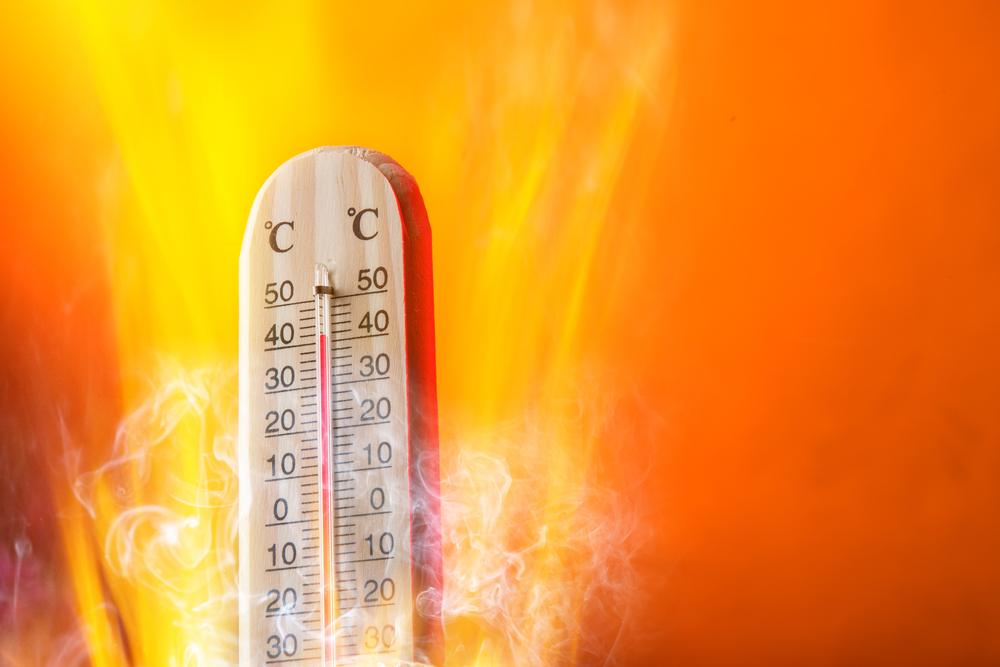 2016 rising temperatures: Data shows it was hottest year yet

The difference was only 0.07 degrees Celsius, but the increase is significant from a scientific standpoint.

“2015 has been the warmest year on record up until now, so 2016 has just beaten that and it’s beaten that by about 0.1- 0.12 of a degree Celsius, which doesn’t seem like a lot, but in terms of the year to year variations it’s actually huge,” NASA scientist Gavin Schmidt said to BBC News. Scientists first started tracking yearly temperatures back in 1880.

Researchers say that the El Niño weather phenomenon was partly to blame for the temperature increase. They calculate that it helped raise temperatures by around 0.2 degrees Celsius.

The rest of the increase, scientists say, was caused by humans and CO2 emissions. Professor Ellie Highwood from the University of Reading says that even if scientists removed the El Niño effect, “we would expect 2015 and 2016 to still be the warmest years we’ve seen, so a majority of it is coming from global warming and the greenhouse effect.”

Schmidt agrees that increasing levels of greenhouse gasses have helped the 2016 temperatures rise.

Scientists don’t expect the record-breaking temperature increase to continue through 2017, but they do expect it to rank among the top five hottest years ever recorded. Data shows that the Earth is 1 degree warmer than it was before industrial times, and the overall warming trend concerns scientists. They insist that we are moving closer to the 1.5-degree threshold laid out in the Paris climate pact. Only time will tell if the 2016 rising temperatures can hold their current record.