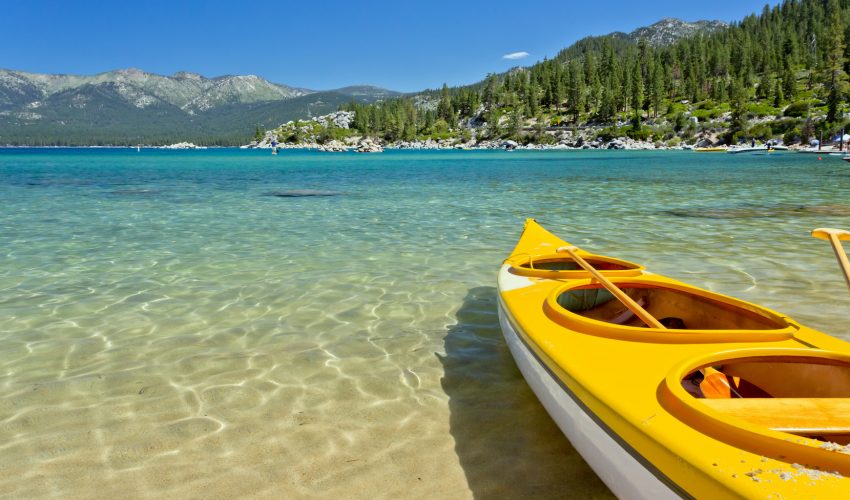 As climate change continues to drastically affect air temperatures, weather patterns, sea levels, salinity, forests, and water resources, one type of natural resource seems to remain stubbornly unaffected. According to a new study led by Samantha Oliver, a graduate student from UW-Madison’s Center for Limnology, lakes have stayed surprisingly consistent despite all of the other rapid environmental changes.

Oliver and her team collected data on nearly 3,000 lakes in the US from 1990 to 2011 to analyze changes in water quality, algal growth, and nutrient levels in plants. The researchers found that the water quality of the lakes was pretty neutral throughout the years, despite a warming planet and many growing economies.

“Despite large environmental change and management efforts over recent decades, water quality of lakes in the Midwest and Northeast U.S. has not overwhelmingly degraded or improved,” said the study.

Oliver and the researchers make a point to state that the study doesn’t necessarily conclude that the lakes analyzed weren’t completely unaffected climate change, as there were still trends in algal growths with blooms occurring in some lakes more frequently. Instead, Oliver discusses that the study could have two possible conclusions depending on your viewpoint.

On the one hand, the fact that the majority of the lakes studied were not widely adversely changed through the years could point to successful efforts of the $3.5 billion dollars the US spends each year on hindering algae growth. On the other hand, with so much money being spent annually, you might expect to see a more positive trend in the lakes instead of having no real changes recorded in water quality.

“It’s a glass half full, glass half empty thing. Some people say, ‘Whoa, the management must really be doing something,’ and the other half of them say, ‘That’s really depressing, our management hasn’t done anything. We need to do so much more,” said Oliver.

One thing Oliver is certain of is that if any change is going to happen, starting locally just simply won’t cut it. Oliver used the Gulf of Mexico’s Dead Zone as an example. The Dead Zone was caused by fertilizer runoff from the Mississippi in the Midwest, which is why so many environmentalists urge local farmers and governments to take action. Oliver counters this theory by arguing that the problems are happening on a global scale and need a global mindset to fix them.

“While we like to focus on ‘our’ particular lake or stream, each one is different. How the whole population of lakes and streams, and ultimately, the Gulf of Mexico will respond to things like climate change or government policies can only be figured out by looking at the bigger picture of the thousands of lakes and rivers across the U.S,” said Oliver.