Climate change could increase the risk of malaria in colder areas • Earth.com 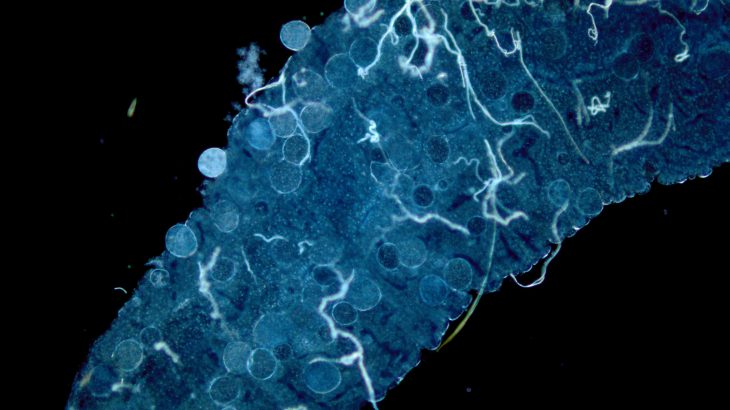 Climate change could increase the risk of malaria in colder areas

New research has revealed that climate change could soon create optimal conditions for diseases like malaria to spread beyond warm, tropical areas.

Malaria is considered a tropical disease because of the prevalence of malaria in tropical and subtropical regions. Malaria parasites develop quickly enough in these climates within the mosquito that it can transmit the disease.

But researchers from Penn State and the University of Exeter have found that malaria parasites develop faster in mosquitoes in colder temperatures than previously realized.

The findings of the study were published in the journal Biology Letters.

Even a slight increase in global temperatures could put millions more people at risk of being infected.

It was previously thought that malaria parasites develop too slow in cold climates for the disease to be transmitted.

The researchers focused on two species of mosquitoes, Anopheles stephensi and Anopheles gambiae, and monitored  malaria-infected specimens from both species in a lab setting.

The mosquitos were subjected to a variety of temperatures ranging from 60 to 68 degrees Fahrenheit.

A control group of mosquitoes was exposed to a steady temperature of 80 degrees Fahrenheit, the optimal temperature for malaria to spread.

Past models have found that it takes 56 days for a malaria parasite to develop in cooler temperatures, but the researchers found that at 64 degrees Fahrenheit, a parasite can develop in as little as 31 days.

Given that the average lifespan of a mosquito is anywhere between 42 and 56 days, this means that an infected mosquito could spread the disease to a host.

When temperatures varied, the researchers saw parasites developing in 27 days at 64 degrees Fahrenheit.

“Our work shows that even small increases in temperature could dramatically increase malaria infections in humans because the parasites develop much faster at these lower temperatures than has been previously estimated,” said Jessica Waite, a researcher for the study. “Parasite development rate further increases when temperatures fluctuate naturally, from cooler at night to warmer in the day.”