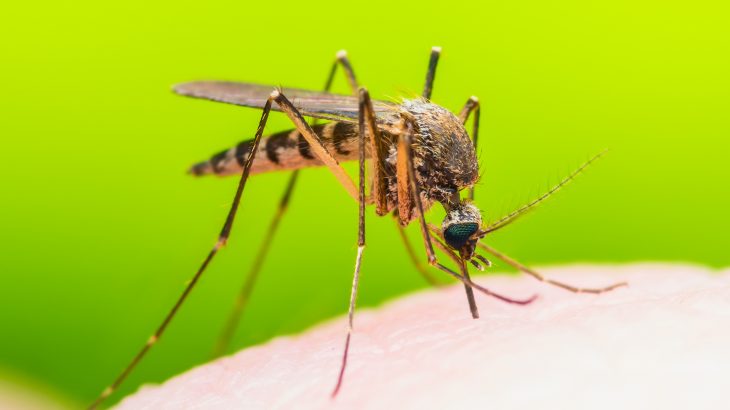 A team of experts in Italy has found that mosquitoes can be genetically modified to make them less of a threat to human health. By using an advanced DNA-altering technique called CRISPR, the researchers can engineer female mosquitoes that are unable to spread diseases.

According to the World Health Organization, malaria threatens half of the global population. In 2015 alone, there were 212 million cases of malaria, including 429,000 casualties.

Only female mosquitoes have mouths that are big enough to bite humans, which is how infections such as malaria, Zika, and dengue fever are passed along. The researchers want to use genetic mutations to give female mosquitoes male characteristics, including smaller mouths.

According to NPR, the mutation will also cause deformities in the reproductive organs of females, leaving them unable to reproduce. Furthermore, these modifications have been designed to be passed on to nearly all of the offspring, which could ultimately kill off the species.

The research team has successfully modified mosquitoes with this mutation in a high-security lab in Italy. Ruth Mueller, an entomologist who runs the lab, told NPR: “This will really be a breakthrough experiment. It’s a historic moment.”

If the lab experiments are successful, the team hopes to eventually release some of the engineered mosquitoes in parts of Africa to wipe out local populations of Anopheles gambiae, the mosquito species that spreads malaria.

There are many critics, however, who warn that introducing the modified mosquitoes could lead to unforeseen consequences, such as pollination issues.

Nnimmo Bassey, director of the Health of Mother Earth Foundation in Nigeria, told NPR: “This is a technology where we don’t know where it’s going to end. We need to stop this right where it is. They’re trying to use Africa as a big laboratory to test risky technologies.”

Tony Nolan of the Liverpool School of Tropical Medicine helped to create the engineered insects while at the Imperial College London.

“There’s going to be concerns with any technology,” said Nolan. “But I don’t think you should throw out a technology without having done your best to understand what its potential is to be transformative for medicine. And, were it to work, this would be transformative.”

The research is part of the the Target Malaria project, which is primarily funded by the Bill & Melinda Gates foundation.