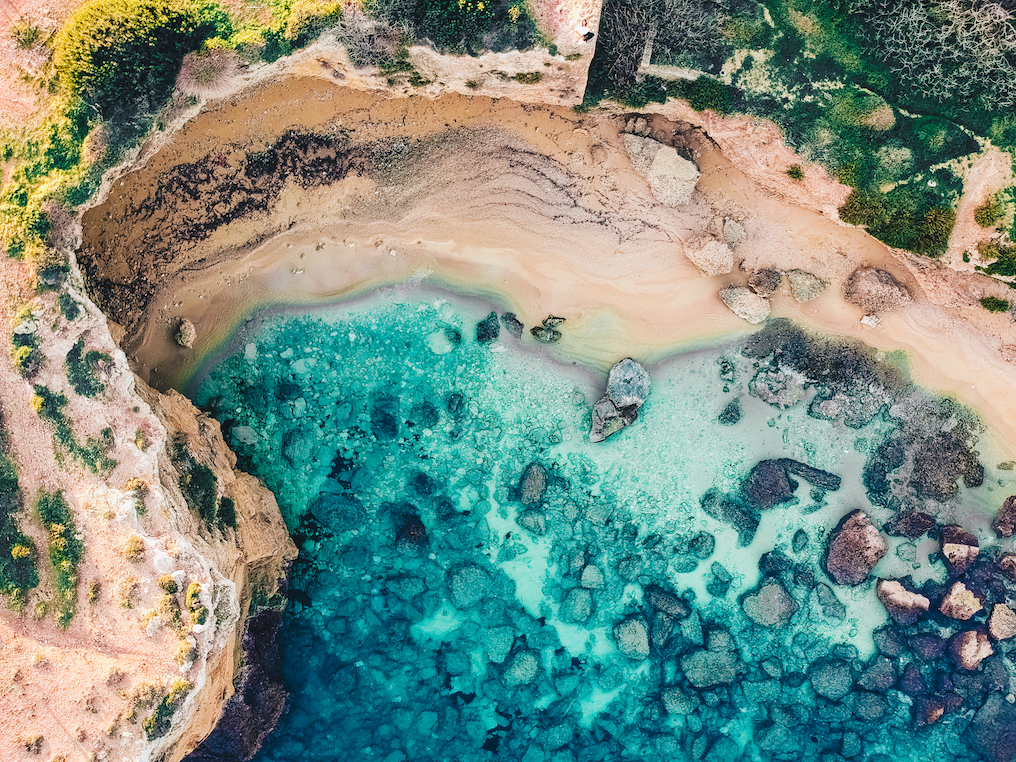 According to a recent study from the from the University of North Carolina at Chapel Hill, aquatic animals in Marine Protected Areas will not be able to survive by the end of this century if harmful greenhouse gas emissions continue at the current rate. Warming waters and reduced oxygen concentration will make conditions unsuitable for most of the species that are currently living in protected areas.

The researchers based their investigation on estimates from the “business-as-usual” scenario established by the Intergovernmental Panel on Climate Change (IPCC). They found that the average sea surface temperature in Marine Protected Areas will rise by 2.8 degrees Celsius this century, devastating the ecosystems preserved in these regions..

This event could cause some of the world’s most unique creatures to become extinct and could completely alter the ocean food web.

The experts investigated how soon specific regions may reach the critical point when the ocean will become intolerable for vulnerable species. They found that many parts of the tropics could cross over this threshold as soon as the middle of the century.

“With warming of this magnitude, we expect to lose many, if not most, animal species from Marine Protected Areas by the turn of the century,” said study lead author John Bruno.

“To avoid the worst outcomes, we need to immediately adopt an emission reduction scenario in which emissions peak within the next two decades and then decrease very significantly, replacing fossil fuels with cleaner energy sources like solar and wind.”

There are over 8,000 Marine Protected Areas around the world, yet they only cover about 4 percent of the surface of the ocean. Sea-surface temperatures within these areas are projected to increase by 0.034 degrees Celsius per year.

Marine Protected Areas in the Arctic and Antarctic are predicted to experience the most rapid shift, threatening mammals such as polar bears and penguins.

Rich Aronson is a marine scientist at Florida Institute of Technology who conducted research for the study.

“There has been a lot of talk about establishing marine reserves to buy time while we figure out how to confront climate change,” said Aronson. “We’re out of time, and the fact is we already know what to do: We have to control greenhouse gas emissions.”