Climate change may be the ocean's biggest enemy • Earth.com 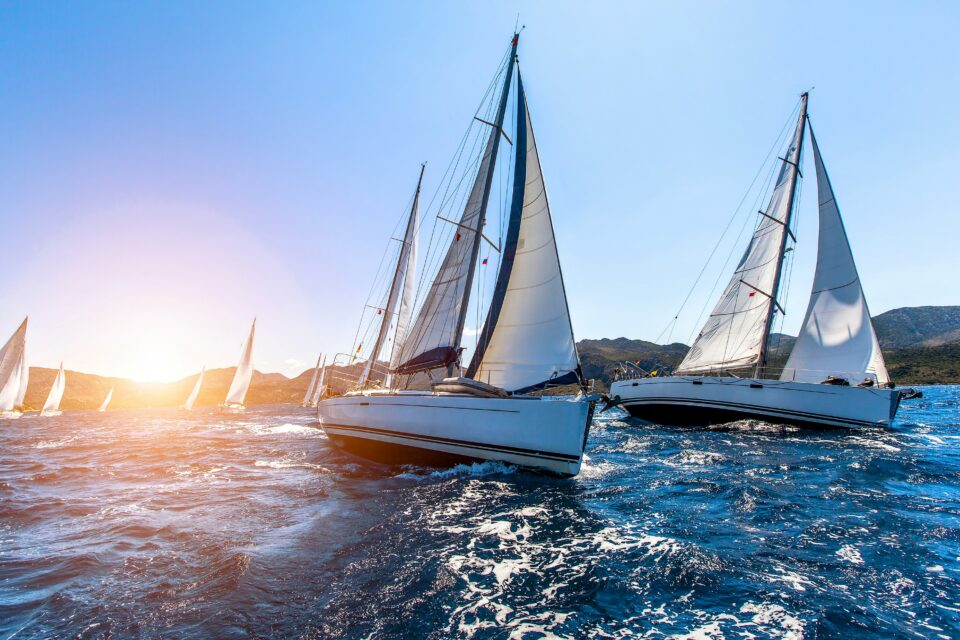 Climate change may be the ocean's biggest enemy

Symphony is a digital tool using GIS data to help marine planners along the coast of Sweden. The tool shows different marine habitats and how they might be impacted by something like pollution or water traffic. One thing Symphony doesn’t take into account, however, is climate change.

Scientists with the ClimeMarine project modified the tool to see how things changed when they accounted for rising levels of temperature and salinity.

“It showed that the anticipated climate changes will increase the total environmental impact by at least fifty percent, and in some areas, as much as several hundred per cent,” explained study co-author Per Jonsson, a researcher at the University of Gothenburg.

The different ecosystems recorded on the GIS maps react differently to these changes, as Symphony shows.

“It’s a clear sign that we may need to reduce other impacts to lower the total rate of impact in some areas. For example, in areas with valuable eelgrass meadows, we might consider rerouting a shipping line or slowing the expansion of marinas and leisure boating,” said Jonsson.

Some areas experience upwellings of cold water, creating islands of protection for otherwise embattled species. “Marine reserves may be considered to protect these areas, where we ‘remove’ other factors that have an impact,” said Jonsson. “Sweden has committed to establishing several new protected marine areas, and Symphony can help identify where they should be located.”

Per Jonsson acknowledges that these types of tools have limitations, with their modeling being only so predictive, explaining that more research is needed,

“We also need to better understand how sensitive different ecosystems and species are to climate change. We need experimental studies that show what happens when the temperature rises and salt content decreases.”

“What we present in the study can be viewed as informed guesses based on the information we currently have. But the effects of a changed climate clearly must be incorporated into marine planning.”

This study was published in the journal Global Change Biology.