Could climate change trigger a megadrought in the United States? • Earth.com 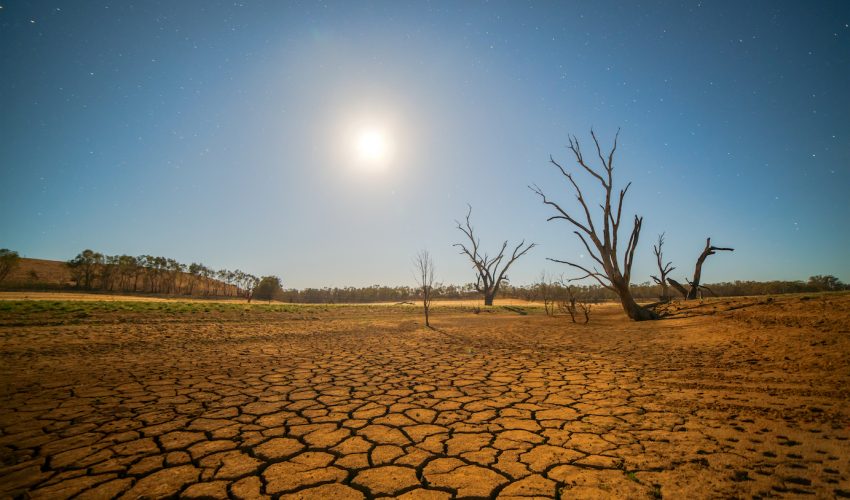 Could climate change trigger a megadrought in the United States?

Droughts are common in the western United States, with parts of California in a seemingly perpetual state of drought. Megadroughts, however, occur when a drought lasts 30 years or more, and have happened only a handful of times in the past 1200 years.

Researchers from Cornell set out to determine if megadroughts are random natural occurrence, or if climate change could cause an increase in their frequency.

The researchers created a “robust null hypothesis,” or a hypothesis that rejects or nullifies other commonly held hypothesi dealing with drought.

“We’re establishing a baseline. We’re looking for the normal pulse of a megadrought. How often do they occur? Do they happen more in periods of climate change?” asked Toby Ault, the lead researcher.

The study could help with future drought predictions and aid with planning and conservation efforts should a megadrought occur.

A megadrought in the southwestern United States would put a strain on resources, agriculture, and the ecosystem. In order to calculate the statistical likelihood of megadrought, data has to be collected on megadroughts as far back in recorded climate history as possible.

“We’re examining things happening over the last 1,200 years – including the period known as the ‘Medieval Climate Anomaly’ from about 800 to 1300 A.D. – and we’re applying that understanding to see what could happen in the next 100 years,” said Ault.

For the study, the researchers analyzed tree rings and identified five instances of megadrought from 800 to 1300 AD.

The main question for the researchers then becomes, was a warming climate, similar to what we face today the cause of those droughts?

The researchers concluded that even if megadroughts are natural variability, it is very likely that external forces play a role in the development of megadrought. Only time will tell if the unmitigated impact of climate change could trigger the next devastating megadrought.