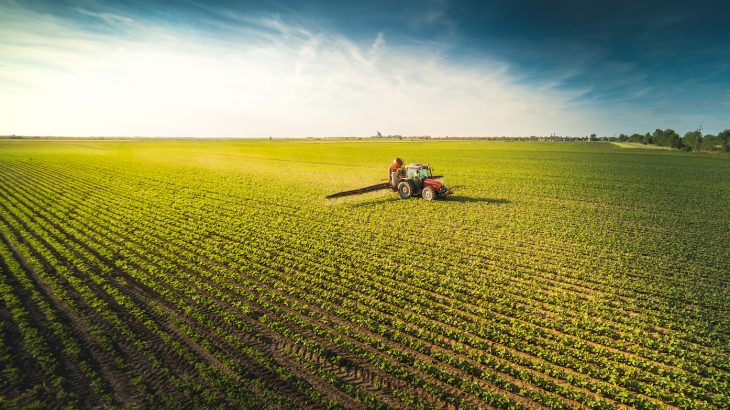 One of the biggest concerns associated with climate change is that land loss will impact our ability to feed a growing global population and threaten food security.

The study, published in the journal Nature Sustainability, examines how much strict climate change mitigation policies will cost food security, and how these costs can be avoided in order to meet the United Nations Sustainable Development Goal of achieving zero hunger by 2030.

It is possible to combat climate change and still address food security issues at a modest cost, the researchers found.

“We would like to emphasize that land and food related climate change mitigation policies should be carefully designed,” said Shinichiro Fujimori, the lead author of the study. “Policymakers should be aware that potential issues could arise as a result of the uniqueness of the food system compared to, for example, the energy system.”

There are many potential climate change mitigation strategies that could be implemented to reduce warming and atmospheric greenhouse gasses, but at what cost to food security?

For example, there has been a great deal of attention given to the idea of planting more trees and transforming barren land into forests. However, this will reduce potential cropland.

In other words, stringent mitigation policies could result in more people going hungry. The researchers found that depending on the climate change mitigation scenario, 130 to 280 million people could suffer from hunger in 2050.

The researchers then examined how “smart and inclusive climate policies” would impact food security and found that additional costs to GDP to meet food demand were modest in comparison to the costs of climate mitigation.

“The findings of the paper are central to understanding that we can reach very low climate targets together with sustainable land-use and agricultural development,” said Keywan Riahi, IIASA Energy Program Director. “Climate policies need to go beyond carbon pricing, take into account distributional effects, and shield the poor. If properly managed, the costs of such policies will be relatively small.”