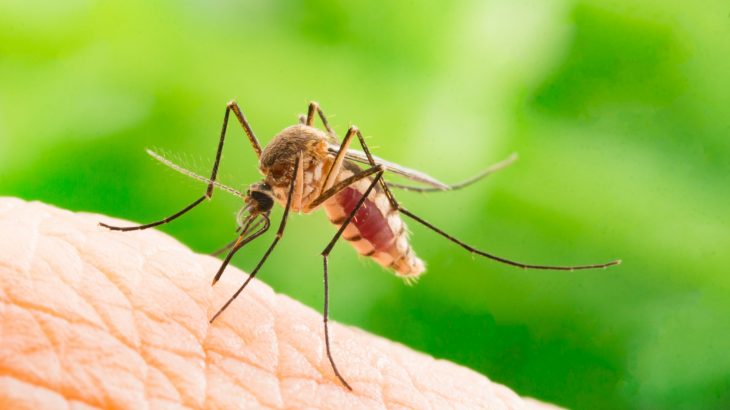 A new study led by the Milner Centre for Evolution at the University of Bath has determined that climate change will facilitate the return of deadly mosquito-borne diseases. After tracing the evolutionary tree of mosquitoes back as far as 195 million years, the researchers found that mosquito-related illnesses will not only affect Europe and other areas where the diseases have been previously eradicated, but will impact completely new regions as well.

Mosquito-borne diseases including malaria, Yellow fever, Zika virus, and Dengue fever are responsible for millions of deaths each year. The rate at which new species of mosquitoes evolve usually increases as levels of atmospheric carbon dioxide rise.

Despite this known link between rising CO2 levels and mosquito diversification, however, the researchers have discovered that this association is much more complicated than previously realized. Other factors, such as the diversity of mammalian hosts, also contribute to an increase in the species variance of mosquitoes.

Study co-author Professor Matthew Wills explained: “It’s only the female mosquitoes that take a blood meal, and they use the CO2 that mammals and other vertebrates exhale as a very general cue to locate their hosts. One line of thinking is that as ambient levels of atmospheric CO2 rose, as they have done in recent decades, mosquitoes may have found it increasingly difficult to distinguish between the CO2 from their hosts and those background levels.”

“Vision, body heat and other smells might then have become more important in locating their blood meals, but many of these cues tend to be more specific to particular hosts. As a general rule, we know that strong host specificity can be an important driver of speciation within parasites, and the same may be true in mosquitoes.”

Study co-author Dr. Katie Davis from the University of York‘s Department of Biology, said: “We found that the increase in the diversity of mammals led directly to a rise in the number of mosquito species, and also that there is a relationship between CO2 levels and the number of mammal species, but there are still missing pieces of this puzzle, so we can still only speculate at this stage.”

“It is important to look at the evolution of the mosquito against climate change because mosquitoes are responsive to CO2 levels. Atmospheric CO2 levels are currently rising due to changes in the environment that are connected to human activity, so what does this mean for the mosquito and human health?”

“Despite some uncertainties, we can now show that mosquito species are able to evolve and adapt to climate change in high numbers. With increased speciation, however, comes the added risk of disease increase and the return of certain diseases in countries that had eradicated them or never experienced them before.”