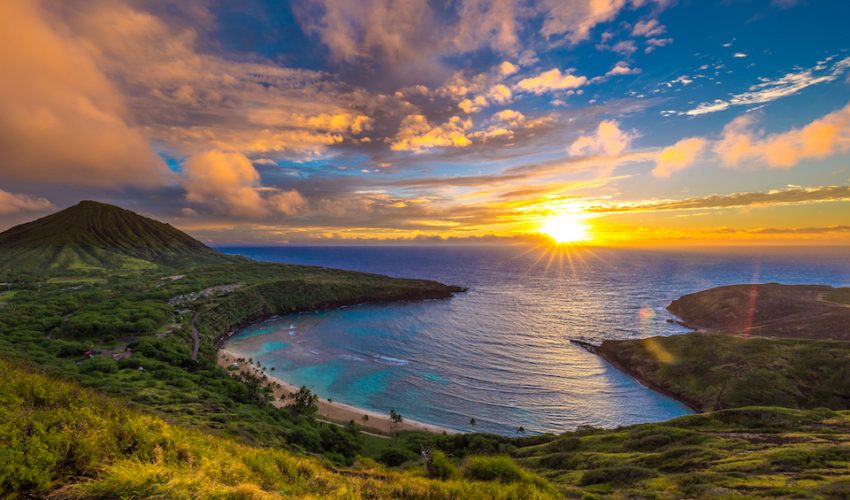 Researchers at the U.S. Forest Service’s Pacific Southwest Research Station have been investigating the interactions between native birds and plants in Hawaii. Their study has revealed that seasonal changes in plants from year to year, which are heavily influenced by climate change, have an alarming impact on bird populations.

The scientists set out to examine the changes in bird abundance, breeding, and molting based on climate-induced alterations to vegetation. To do this, the team reviewed extensive data collected between 1976 and 1982 at a 40-acre monitoring site on Hawaii Island.

The experts established that “bottom-up processes” in the food chain strongly influence the survival rates of Hawaiian bird communities. The density of bird populations was frequently found to mirror the availability of their food sources.

“Our results suggest that changes in climate can cascade up the food chain and strongly affect wildlife at higher levels in the chain,” said lead author Jared Wolfe.

The researchers observed that three native bird species all timed their breeding season with the availability of specific flowers, which were abundant after periods of heavy rain. Similar correlations were found in other bird varieties, both native and non-native. The birds based breeding patterns on the accessibility of their flower or fruit food sources as well as the timing of molting, a physically demanding process by which the birds replace their feathers.

“The susceptibility of many Hawaiian birds to climatically-induced changes in their food web is alarming when considering that the archipelago has been subject to an increasingly drier climate during the last 30 years,” said Wolfe.

“These types of studies are rare because they depend on long-term data and labor-intensive field work,” said co-author C. John Ralph. “But findings from long-term studies, such as this one, are critically important because they provide insights into how changes in climate might affect organisms in seemingly indirect ways.”

The study is published in this month’s issue of Ecology.