Feds are assessing the health of Hawaii's fish population • Earth.com 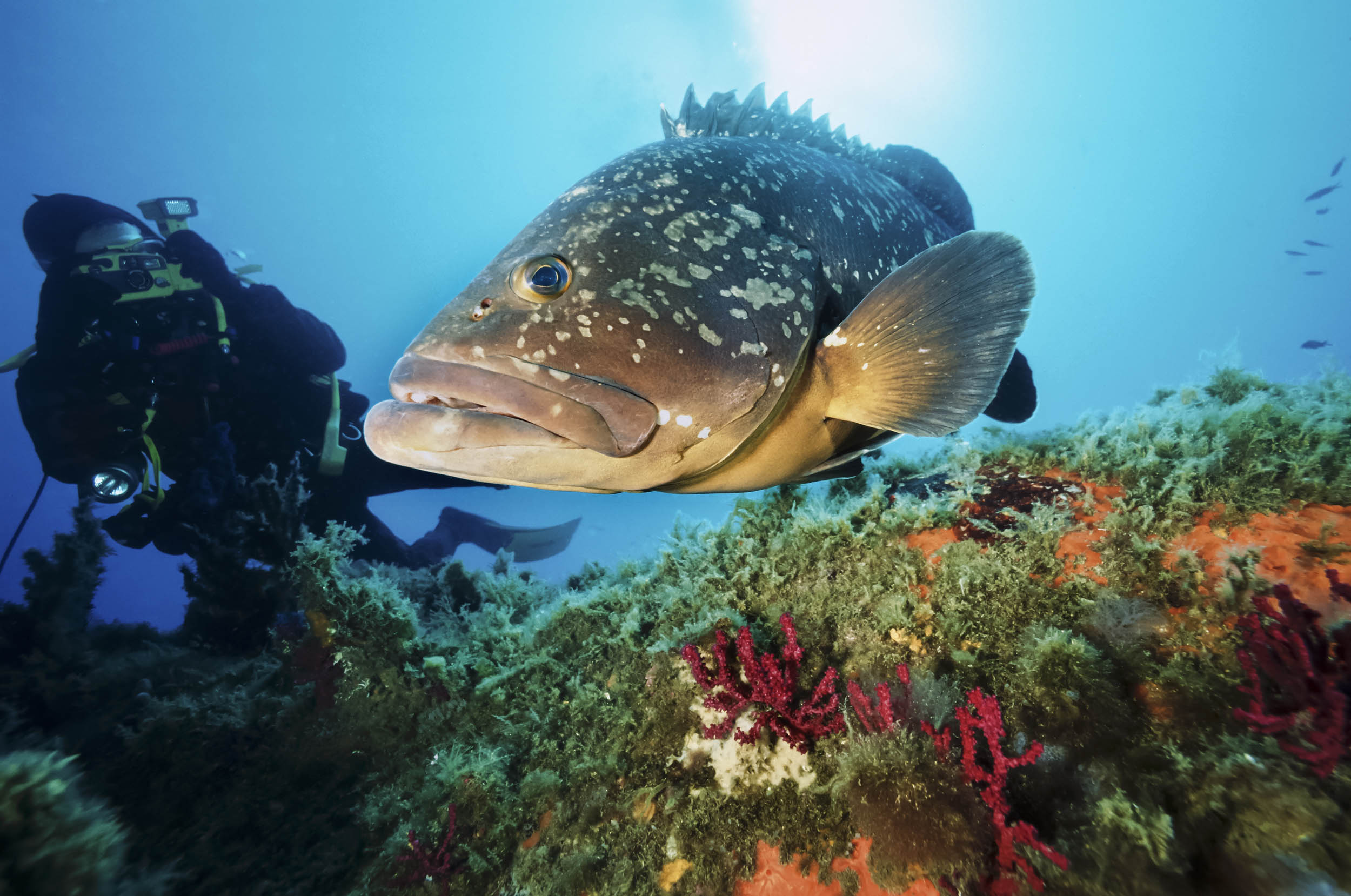 Feds are assessing the health of Hawaii’s fish population

Federal officials are embarking on a study of seven Hawaii fish species to assess the overall health of their populations.

Researchers with the National Oceanic and Atmospheric Administration announced the start of the upcoming study at a news conference Tuesday on Ford Island. The survey will bring local commercial fishermen and scientists together to get a count of several species of deep-water grouper and snapper, which are popular table fare.

NOAA marine biologist Benjamin Richards, the survey’s lead researcher, said that based on their last assessment the species are currently doing well, but the bottom dwellers are popular with consumers, especially around the holidays, meaning fishing pressure is always a concern.

“The bottom fish are the deep seven, the nice big red fish that you see at nice restaurants, that you see on your nice holiday platters,” Richards said. “Our most recent stock assessment shows that the deep seven stock is not overfished. … The data that we are collecting is to help ensure that continues.”

The last survey was done in 2014 using traditional methods. But this is a cooperative research project using new technology and commercial fishermen to create a comprehensive assessment of the bottom fish around the islands. Researchers will use deep-sea video technology as well as data provided by fishermen who will use standardized fishing techniques.

“This is the first operational mission where we will actually be collecting data that goes into the stock assessment,” Richards said.

The commercial fisherman, who are using traditional line and hook methods for catching and recording their takes, are already at sea collecting data. The NOAA team will be doing its video analysis later this month, and the team should have conclusions by early next year. The information will be used for the 2018 assessment.

The data will be given to management officials so they can help ensure sustainable fisheries, Richards said.

The NOAA team is using a new, lightweight camera system that the team sinks to the bottom of the ocean and leaves for 15 minutes at a time. The highly light-sensitive cameras use no external lights so as to not scare away the fish that are there or attract other fish to the area.

“It could bias the information that we get, so we’re trying to be as stealthy as possible,” Richards said.

The system, which has two cameras, can get an accurate count and measurement for the fish that are found. Researchers then use that data to assess the overall population health of the seven target species.