How climate change relates to the rising number of road deaths • Earth.com 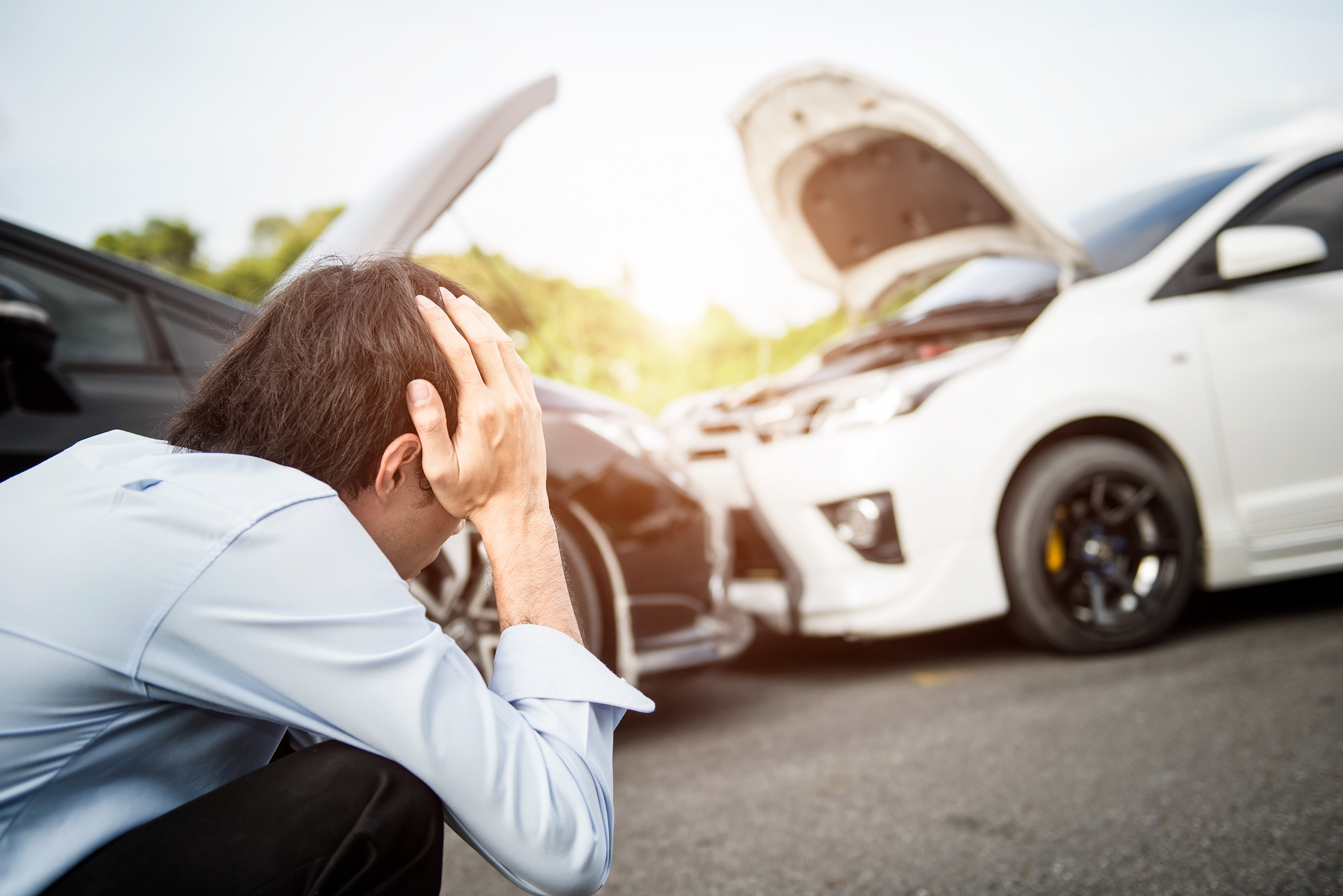 How climate change relates to the rising number of road deaths

In 2016, there were a reported 40,000 road traffic deaths in the United States, a jump of 6 percent from the previous year. According to the National Safety Council, the year before saw a 7 percent increase from 2014. Experts attribute many factors to the rising number of traffic incidents, including cell phone use and speeding. Now, new research shows that rising temperatures may also be linked to road deaths and traffic collisions, a factor not previously considered.

Dr. Leon Robertson from the University School of Public Health in Green Valley, Arizona conducted research to see if climate change was at all to involved, as 2015 was a particularly warm year across the United States.

From 2014 to 2015, annual temperatures rose 1.5 degrees Fahrenheit in the areas that Robertson studied. Robertson gathered data from recorded temperatures, precipitation, mileage, and traffic fatalities to see if there was a correlation between temperatures, rainfall, and the number of miles driven annually.

Robertson found that people drove 60 miles more per year for every degree the temperature rose, and drove 66 more miles annually with every additional inch of rainfall.

The research also found that road deaths increased in warmer areas and in places with more rainfall. That rate also increased in areas where freeway speed limits were higher.

Robertson noted that given the correlation between mileage and temperature, in 2015 drivers would have tacked on 13.6 billion extra miles because of the 1.5 degrees increase. He also noted that road deaths increased on warmer days for a number of reasons, including more people driving and an increase in foot and bicycle traffic.

“As temperatures continue to increase from heat-trapping gases in the atmosphere, road deaths will likely increase more than expected unless there are major mitigating countermeasures,” said Robertson.

Robertson’s research is based on an observational study and comes with a certain set of limitations. Most observational studies cannot be taken at face value because of external factors that were perhaps not considered.

But Robertson’s study is important as it points to a “vicious cycle” of higher temperatures equalling more miles driven, which in turn creates more carbon emissions and the rotation repeats again.

The research further adds to the mounting evidence that climate change is drastically changing our environment, and disastrous consequences could ensue if measures aren’t taken to hinder the effects.