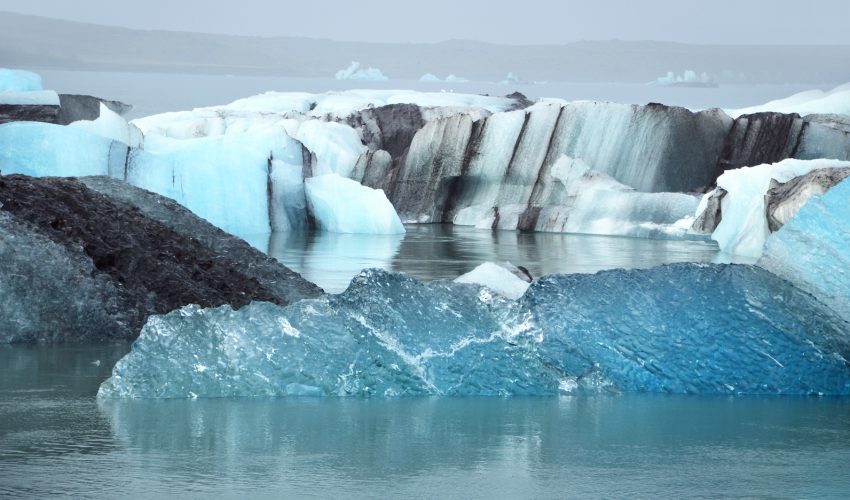 Climate change is melting permafrost soils that have been frozen for thousands of years, releasing ancient viruses and bacteria, the BBC reported.

In August 2016, a 12-year-old died in a remote corner of Siberian tundra called the Yamal Peninsula in the Arctic Circle, and at least 20 people were hospitalized after being infected by anthrax, the BBC said.

The theory is that a reindeer was infected with anthrax more than 75 years ago, and its frozen carcass became trapped under a layer of frozen soil, known as permafrost. That is, until a heatwave in the summer of 2016 thawed the permafrost and released the deadly toxins.

The temperature in the Arctic Circle is rising about three times faster than in the rest of the world, the BBC said. As the ice and permafrost melt, other infectious agents may be released.

“Permafrost is a very good preserver of microbes and viruses, because it is cold, there is no oxygen, and it is dark,” says evolutionary biologist Jean-Michael Claverie of  Aix-Marseille University in France. “Pathogenic viruses that can infect humans or animals might be preserved in old permafrost layers, including some that have caused global epidemics in the past.”

In the early 20th Century alone, more than a million reindeer died from anthrax. It is not easy to dig deep graves, so most of these carcasses are buried close to the surface, scattered among 7,000 burial grounds in northern Russia, the story said.

“However, the big fear is what else is lurking beneath the frozen soil,” the BBC said.

Scientists have discovered fragments of RNA from the 1918 Spanish flu virus in corpses buried in mass graves in Alaska’s tundra. Smallpox and the bubonic plague are also likely buried in Siberia.

In a 2011 study, Boris Revich and Marina Podolnaya wrote: “As a consequence of permafrost melting, the vectors of deadly infections of the 18th and 19th Centuries may come back, especially near the cemeteries where the victims of these infections were buried.”

NASA scientists successfully revived bacteria that had been encased in a frozen pond in Alaska for 32,000 years, the story said.

In the 1890s there was a major epidemic of smallpox in Siberia with one town losing up to 40 percent of its population. Their bodies were buried under the upper layer of permafrost on the banks of the Kolyma River. Now, 120 years later, Kolyma’s floodwaters have started eroding the banks, and the melting of the permafrost has speeded up this erosion process.

In a project that began in the 1990s, scientists from the State Research Center of Virology and Biotechnology in Novosibirsk have tested the remains of Stone Age people  found in southern Siberia, in the region of Gorny Altai. They have also tested samples from the corpses of men who had died during viral epidemics in the 19th Century and were buried in the Russian permafrost.

The researchers say they have found bodies with sores characteristic of the marks left by smallpox. While they did not find the smallpox virus itself, they have detected fragments of its DNA, the BBC said.