The Batagaika Crater in Siberia continues to expand • Earth.com

The Batagaika Crater in Siberia continues to expand 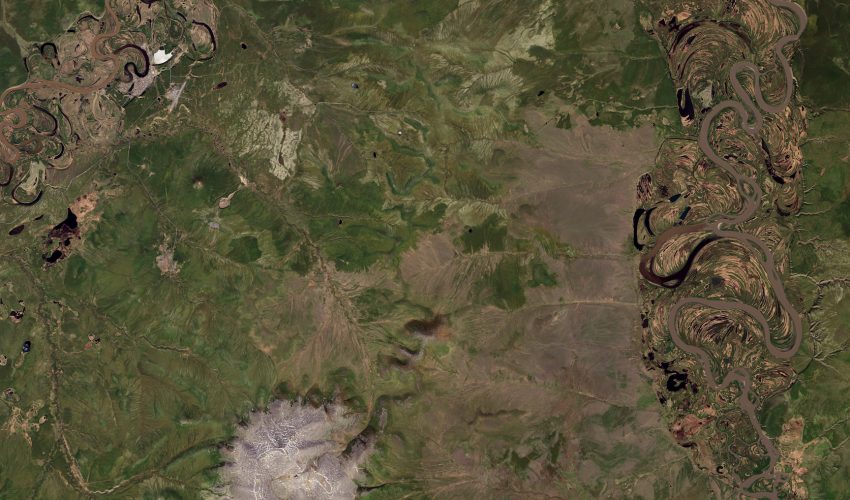 Today’s Image of the Day comes thanks to the NASA Earth Observatory and features a look at the Batagaika Crater in Siberia.

The Batagaika Crater originally formed as rising temperatures caused permafrost to melt, which causes the ice and soil to collapse. Northern Russia has a number of these kinds of craters, but none as big as this one.

The crater currently stretches over 275 ft deep in some places, and is only getting deeper and wider.

“There have been reports that these backwards-thawing features are appearing around the Arctic, but this one is in a league of its own,” said Mary Edwards, a professor at the University of Southampton. “Scientifically, it’s very interesting because we can see what’s underground.”