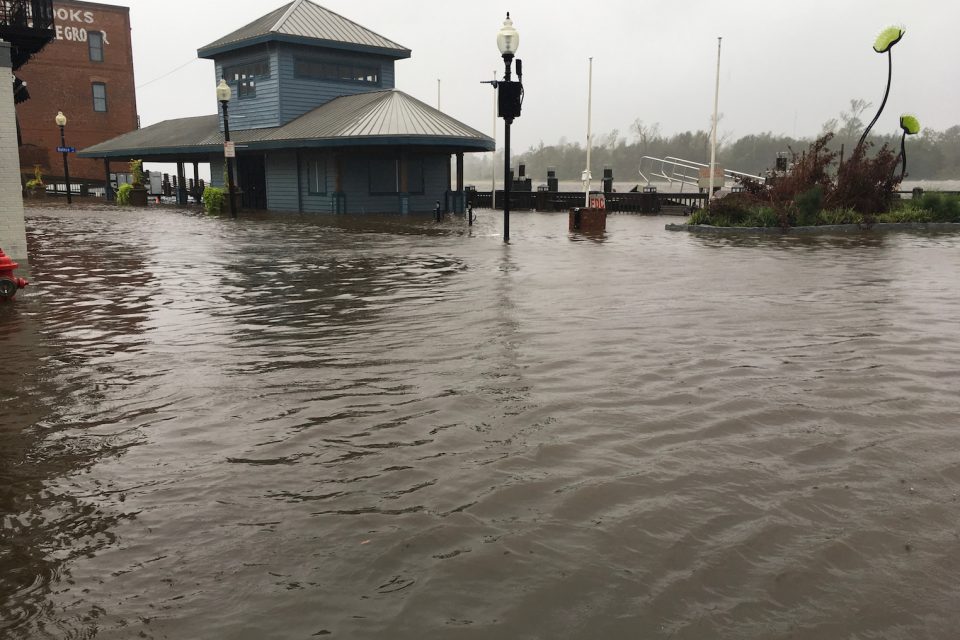 The most destructive weather event of 2018 was Hurricane Florence, which caused an estimated $17 billion in damages. Hurricane Michael was a close second, with $15 billion in damages. While these disasters occur naturally, scientists have found that climate change is making them much worse by increasing their intensity and duration.

Beyond the record-breaking California wildfires of 2018, Greece and Sweden also experienced deadly fires after a devastating heat wave lingered across Europe throughout the summer.

Kevin Trenberth is a climate scientist at the National Center for Atmospheric Research in Boulder, Colorado.

“Climate change is adding to what’s going on naturally, and it’s that extra stress that causes things to break,” Trenberth told the Washington Post. “It takes the experience well outside anything that’s been experienced before. It crosses thresholds. As a result, things break, people die, and things burn.”

The Washington Post reports that Africa may have endured the hottest temperature ever measured since record-keeping began on July 5, 2018, when the Saharan city of Ouargla reached 124.3 degrees Fahrenheit. On the same day, temperatures were estimated to reach 90 degrees Fahrenheit on the Arctic coast of northern Siberia.

Natural disasters cost a total of $155 billion this year across the globe. The United States was hit especially hard, including the Kilauea eruption in Hawaii, from which recovery efforts will cost hundreds of millions.

Despite the high cost of extreme weather events in 2018, however, the damage does not compare to 2017. According to Jennifer Francis, a senior scientist at the Woods Hole Research Center, 2017 was the costliest weather year in U.S. history with more than $300 billion in damage.

Trenberth told the Washington Post, “Climate change is here, and it’s already costing tens of billions of dollars a year. I think the climate costs in the future are greatly underestimated.”

A paper published last week by the UK charity Christian Aid detailed the most expensive weather disasters of the year.

“Extreme weather hit every populated continent in 2018, killing, injuring and displacing millions, and causing major economic damage,” said Christian Aid. “Throughout the year, and across the world, droughts, floods, fires, heatwaves, typhoons and hurricanes have made the news and captured public attention.”

The report also stated that the extreme weather events of 2018 “are not normal: they were worsened or made more likely by climate change, or both.”

“There will not be any new normal as long as greenhouse gas emissions continue to push up global temperatures – extreme weather events will constantly become increasingly common and more extreme.”

The full report by Christian Aid can be found here.