Climate change and habitat conversion eat away at biodiversity • Earth.com 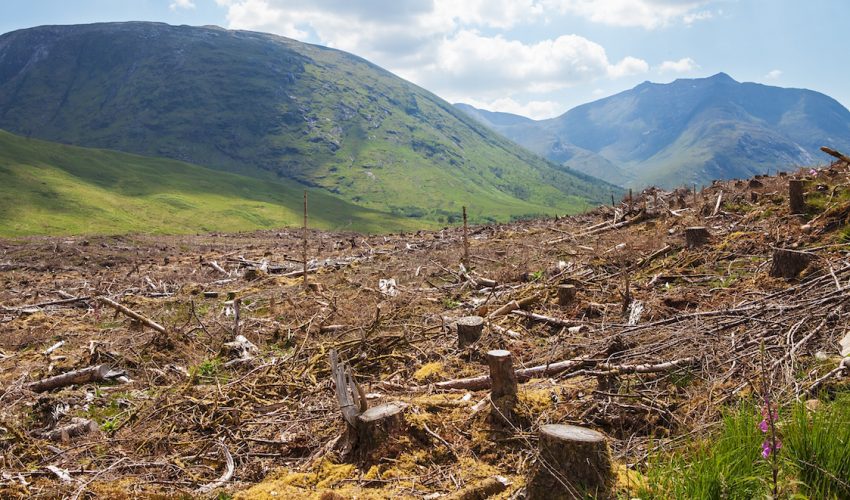 Climate change and habitat conversion eat away at biodiversity

The consequences of climate change are numerous and wide-ranging, but part of what makes it so hard for scientists to fully determine what these consequences might be is how one change affects another. This leads to confusing and intricate domino-effect situations, where the effects of climate change can actually be amplified even further. Now, a recent study by the University of California, Davis, has found that climate change and habitat conversion to agriculture are combining to homogenize nature.

This means that as these changes increase, some species within certain ecosystems become more prominent while others die off.

Up until this point, little has been known about how species respond to both stressors: climate change and conversion to agriculture. The study’s authors surveyed birds and plants at 120 site in northwest Costa Rica. These sites included rainforests, dry forests, and farmland.

This survey was done to determine how habitat conversion and droughts induced by climate change affect tropical wildlife. The results showed that different bird species thrive in drier versus wetter areas of the forests. However, in farmlands, birds that also lived in dry forests were found everywhere – even in the wettest areas.

“Across Central and South America, we are seeing large areas being converted from native forest to agriculture, and droughts are becoming more frequent,” says Daniel Karp, lead author and assistant professor in the UC Davis Department of Wildlife, Fish and Conservation Biology. “Both of these global pressures are favoring the same species and threatening the same species. This means we may be losing biodiversity faster than we previously thought when we were studying climate change and habitat conversion individually.”

The authors point out that some of the most vulnerable birds at the study sites were those found in wet forests. The birds found at agricultural sites were more similar to those found in the dry forest, which has less of a tree canopy and more grass cover. “Now that we know this, we know what to focus on from a conservation perspective,” Karp says.

Some possible solutions to this issue do exist. In order to help retain high levels of biodiversity, land managers should look to protect areas of wetter forests. Conservation efforts should also be more focused on wet-forest species – such as tanagers, manakins, and woodcreepers – which are more sensitive to habitat conversion and climate change. Furthermore, if private landowners are incentivized to protect wet regions of their land, it could help balance biodiversity as well as food production.