Climate impacts on tropical fisheries may ripple across the globe • Earth.com 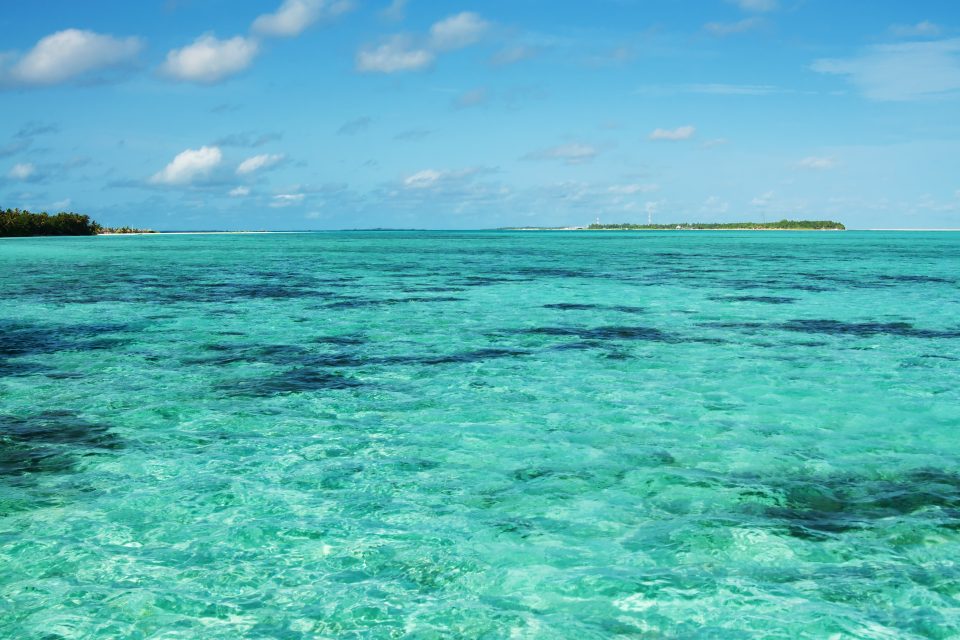 In a new study from the University of British Columbia, experts describe how the impacts of climate change on tropical fisheries could create a ripple effect that would be felt in other parts of the world.

“Tropical fisheries substantially contribute to the well-being of societies in both the tropics and the extratropics, the latter through ‘telecoupling’ – linkages between distant human-natural systems,” explained the researchers.

But tropical oceans, and the benefits they provide, are threatened by rising greenhouse gas emissions and global warming.

“Tropical oceans will be where many of the first anthropogenic signals in physical and biogeochemical variables will exceed natural variability, with resulting impacts on socio-ecological systems,” wrote the study authors.

The effects of climate change will ultimately limit the sustainable development of both local economies and regions outside of the tropics.

Seafood is the most highly traded food commodity on the planet. Marine fisheries in tropical zones contribute more than 50 percent of the global fish catch, with an annual average of $96 billion.

Scientific evidence consistently shows that tropical marine habitats, fish stocks, and fisheries are most vulnerable to upcoming shifts that are linked with climate change.

In the new study, however, the scientists emphasize that telecoupling could generate cascading impacts that are felt in natural systems and human communities worldwide.

Study lead author Vicky Lam is a research associate in UBC’s Institute for the Oceans and Fisheries.

“Telecoupling interactions between two or more linked areas over distance between tropical fisheries and elsewhere include distant-water fishing, the international seafood supply chain, transboundary fisheries resources and their governance would allow benefits derived from tropical fisheries to transfer to the people in the extratropical regions,” said Lam.

“Although these linkages could enable the flow of benefits, including food, livelihoods and government revenue, from tropical fisheries to extratropical locations, their dependence on tropical fisheries also exposes them to the negative consequences of climate change in tropical regions.”

“The effects of climate change on tropical fisheries also affect the profitability and employment opportunities of fish-processing industries in extratropical regions.”

Study co-author Professor Rashid Sumaila explained that Pacific Island countries and territories are expected to see a redistribution of skipjack and yellowfin tuna – their two most exported fish species – that could see decreased catches of between 10 and 40 percent by 2050 in many countries such as Palau and the Solomon Islands. Meanwhile, catches are expected to increase by 15 to 20 percent in Kiribati and the Cook Islands.

“This will have a tremendous effect on the economies of these small island developing states,” said Professor Sumaila. “There are similar projections in African nations, where climate-related changes are expected to decrease the value of landed catch by approximately 20 per cent by 2050, as well as reduce fisheries-related jobs by 50 percent.”

“We already see that there are close linkages between the tropical regions and the extra-tropical nations through trade and distant-water fishing,” said study co-author William Cheung.

“Solving climate change impacts in the tropics will benefit the whole world; this provides an additional argument for non-tropical countries to support climate mitigation and adaptation in tropical countries.”