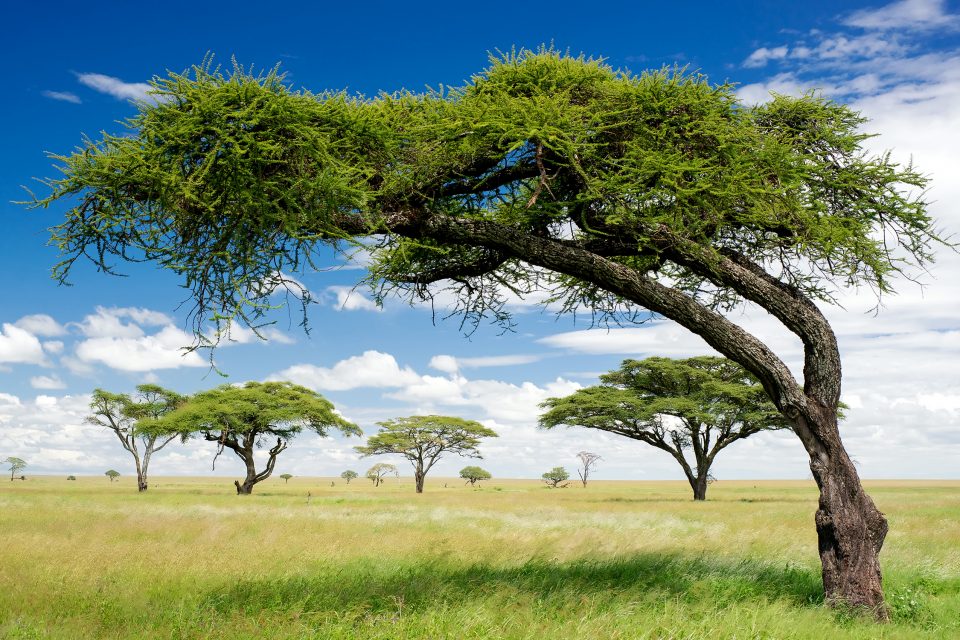 Study lead author Richard Potts is the director of the Human Origins Program at the National Museum of Natural History.

“The history of human evolution has been one of increasing adaptability,” said Potts. “We come from a family tree that’s diverse, but all of those other ways of being human are now extinct. There’s only one of us left, and we may well be the most adaptable species that may have ever existed on the face of the Earth.”

The research was focused on the analysis of a new sedimentary drill core, which produced a million-year record of the environmental history of the East African Rift Valley. The scientists discovered that humans had fairly predictable climate conditions and resources for hundreds of thousands of years.

However, when unpredictable conditions emerged around 400,000 years ago, there was a major behavioral and cultural shift in human evolution. At this time, fluctuations in vegetation and water supply made resources less reliable. Early humans responded by replacing old tools with new technology and expanding their trade networks.

The analysis of artifacts recovered at an archaeological site known as Olorgesailie showed that early humans in this region relied on the same tools – stone hand axes – for 700,000 years. The evidence suggests that life was remarkably stable during this time period.

Around 320,000 years ago, humans of the East African Rift Valley entered into the Middle Stone Age, when they began to design smaller and more sophisticated weapons, including projectiles. They also began to communicate and trade with distant groups.

According to Potts, all these changes were a significant departure from their previous lifestyle, likely helping early humans cope with their newly variable landscape.

The team set out to understand the major evolutionary transition discovered at Olorgesailie by extracting and analyzing  a 139-meter sediment core, which has now produced the most precisely dated African environmental record of the past one million years.

The study revealed that after hundreds of thousands of years of stability, the landscape in this region of Africa was fragmented by tectonic activity about 400,000 years ago. As a result, the vegetation in the region began shifting between grassy plains and wooded areas. Large grazing herbivores were gradually replaced by smaller mammals with more diverse diets.

“There was a massive change in the animal fauna during the time period when we see early human behavior changing,” explained Potts. “The animals also influenced the landscape through the kinds of plants that they ate. Then with humans in the mix, and some of their innovations like projectile weapons, they also may have affected the fauna. It’s a whole ecosystem changing, with humans as part of it.”

Potts concluded that while adaptability is a hallmark of human evolution, that does not mean the species is necessarily equipped to endure the unprecedented change Earth is now experiencing due to man-made climate change and Anthropogenic biodiversity loss.

“We have an astonishing capacity to adapt, biologically in our genes as well as culturally and socially. The question is, are we now creating through our own activities new sources of environmental disruption that will continue to challenge human adaptability?”