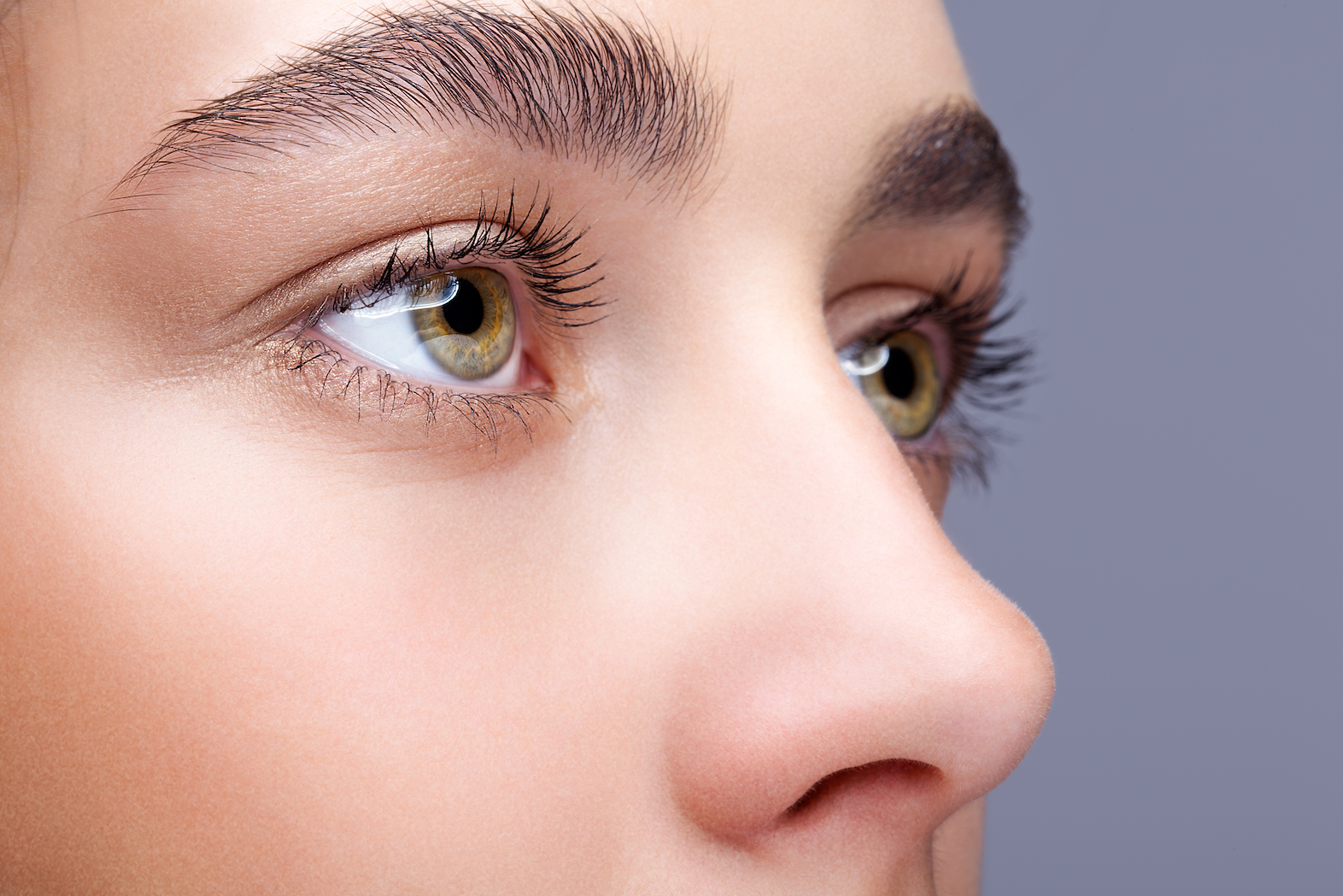 The nose knows climate. That’s one conclusion that can be drawn by a Pennsylvania State University study of noses and nostril shapes by ancestral location on the planet.

Researchers from Pennsylvania State University conducted the study because it’s known that physical characteristics that are in direct contact with the environment assume appearances related to that contact, due to natural selection. For example, skin pigmentation varies because of global variations in the intensity of the sun on the skin.

What the researchers found was that nostril width on human noses corresponded beyond the odds of random genetic mutation to the climate of the individual’s ancestry. Those who came from hot, humid climates had wider nostrils while those from cold, dry climates tended to have narrower nose shapes. The relationship, however, wasn’t as strong as that between geographic location of ancestry and skin pigmentation.

The nostril shape findings supported previous research, which has found in studying human skulls that narrower nasal inlets tend to do a better job of warming and humidifying cold, dry air.

Dr. Arslan Zaidi, a postdoctoral scholar in genetics at the school led the team in examining at least 40 study participants with ancestry from each of four geographic areas with disparate climates: West Africa, East Asia, Northern Europe and South Asia.  They used 3D facial imagery to study nose shapes and dimensions and found that only nostril widths were statistically similar among groups. The strongest correlation between nostril shape and ancestral location was among Northern Europeans, who typically had narrow nostrils.

“People are more similar than they are different. What this research does is offer people a view of why we’re different,” said Zaidi in an interview with the New York Times. “There’s an evolutionary history to it that, I think, kind of demystifies the concept of race.”

The research was reported in yesterday’s issue of PLOS Genetics.

The next question researchers might address with this data is whether life in another climate than that of ancestry can lead to or exacerbate respiratory illnesses.