CO2 levels are higher than ever before in 3 million years • Earth.com 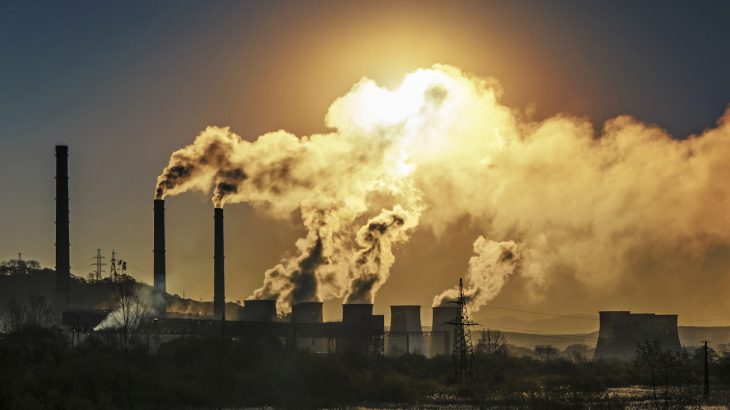 CO2 levels are higher than ever before in 3 million years

One of the main arguments that climate change deniers use to refute the realities of human-driven global warming is that the planet has gone through warm and cold phases before and that far too much attention has been paid to limiting anthropogenic emissions.

While it is true that the Earth has gone through cold and warm periods in the past, CO2 levels were the primary driver of these changes and now greenhouse gases from industrial operations and human activities are rapidly shifting the climate to new extremes.

In a new study, researchers from the Potsdam Institute for Climate Impact Research developed a computer simulation that shows for the first time that global temperatures have never increased past two degrees Celsius in three million years.

There is likely more CO2 in our atmosphere than ever before, according to the study, which was published in the journal Science Advances.

The simulation analyzed millions of years of ocean floor sediment data, and the analysis revealed that a decrease in carbon emissions triggered the start of Earth’s glacial cycles.

“It is a breakthrough that we can now show in computer simulations that changes in CO2 levels were a main driver of the ice ages, together with variations of how the Earth’s orbits around the sun, the so-called Milankovitch cycles,” said Matteo Willeit, the lead author of the study. “Our results imply a strong sensitivity of the Earth system to relatively small variations in atmospheric CO2.”

The researchers say that unless CO2 emissions are drastically reduced, global temperatures will exceed two degrees in the next 50 years.

“It seems we’re now pushing our home planet beyond any climatic conditions experienced during the entire current geological period, the Quaternary,” said Willeit. “A period that started almost 3 million years ago and saw human civilization beginning only 11,000 years ago. So, the modern climate change we see is big, really big; even by standards of Earth history.”

The researchers used astronomical and geological data as well as algorithms to develop an effective simulation to reproduce the natural variations in climate over the past three million years.

Several factors that can influence melting were taken into account for the simulation including CO2 levels, sediment distribution, and atmospheric dust.

“The fact that the model can reproduce the main features of the observed climate history gives us confidence in our general understanding of how the climate system works,” Andrey Ganopolski, a co-author of the study.