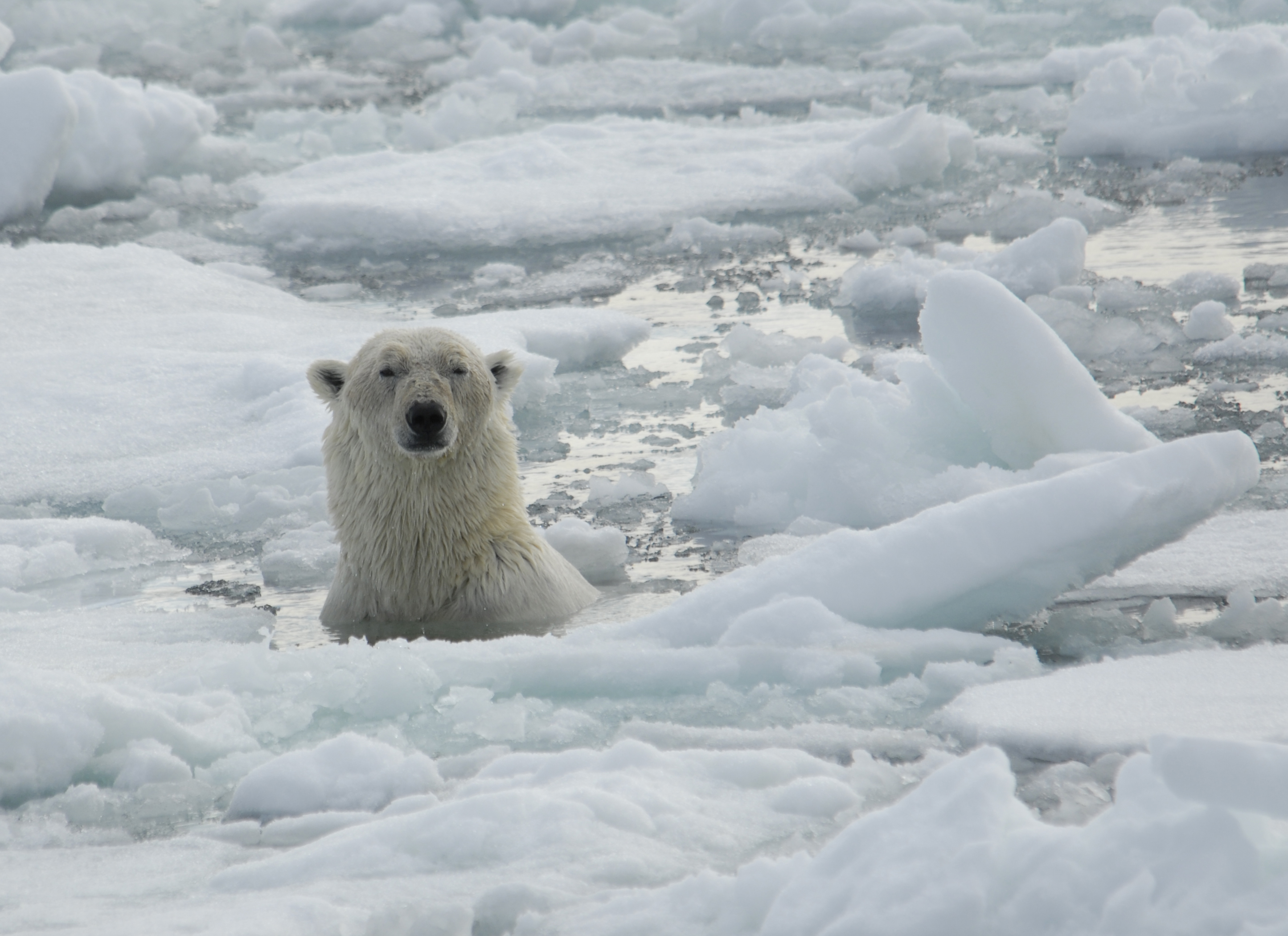 There’s no denying global climate change… unless of course you specifically try and ignore facts. A new study has found that popular climate change denying websites and blogs do just that, by relying only on other blogs and websites instead of taking facts from scientific studies.

Unfortunately, no matter how contestable the less than reputable stories are, there are many people who take information as fact, regardless of the source.

On one side you have science-driven arguments, proving that an increase in greenhouse gas emissions caused by human-driven activities is warming our planet. On the other side, you have climate change deniers, who call the whole thing a hoax.

Researchers from the Netherlands Institute of Ecology examined climate blogs and found that even though climate deniers had almost no basis in fact, they had a much stronger social media influence than science-based blogs.

“We found a major gap between the facts from scientific literature and the science-based blogs on the one hand, and the opinions aired in climate-change denying blogs on the other,” said Jeff Harvey, the first author of the study. “It’s a very dangerous gap, as these blogs are read by millions.”

According to the study authors, polar bears are the “poster species” of anthropogenic global warming. Polar bears, melting sea ice, weather extremes, these are all used as evidence of the impacts of global climate change.

For the study, the researcher read through 90 climate blogs and 92 scientific papers. Of those, 45 denier blogs didn’t include peer-reviewed evidence in the scientific papers and instead took their information from other climate denying blogs.

80 percent of the climate-denying blogs got their facts from one blog that had no original research.

45 of the science-based blogs did match up with the scientific papers, but there was a major gap between the blogs based in scientific fact and the ones just borrowing information from other similar blogs and websites.

The researchers say this study is an opportunity to show how science-based blogs and climate change scientists can combat deniers by engaging more with the public on social media platforms.

“Scientists, climb down from your desk and start to counter the misinformation on social media directly – and via the traditional media as well,” said Harvey. “Engage with the public via the blogosphere or citizen science for example. And very importantly, adjust your focus to what is clear instead of all the uncertain things still to be studied.”