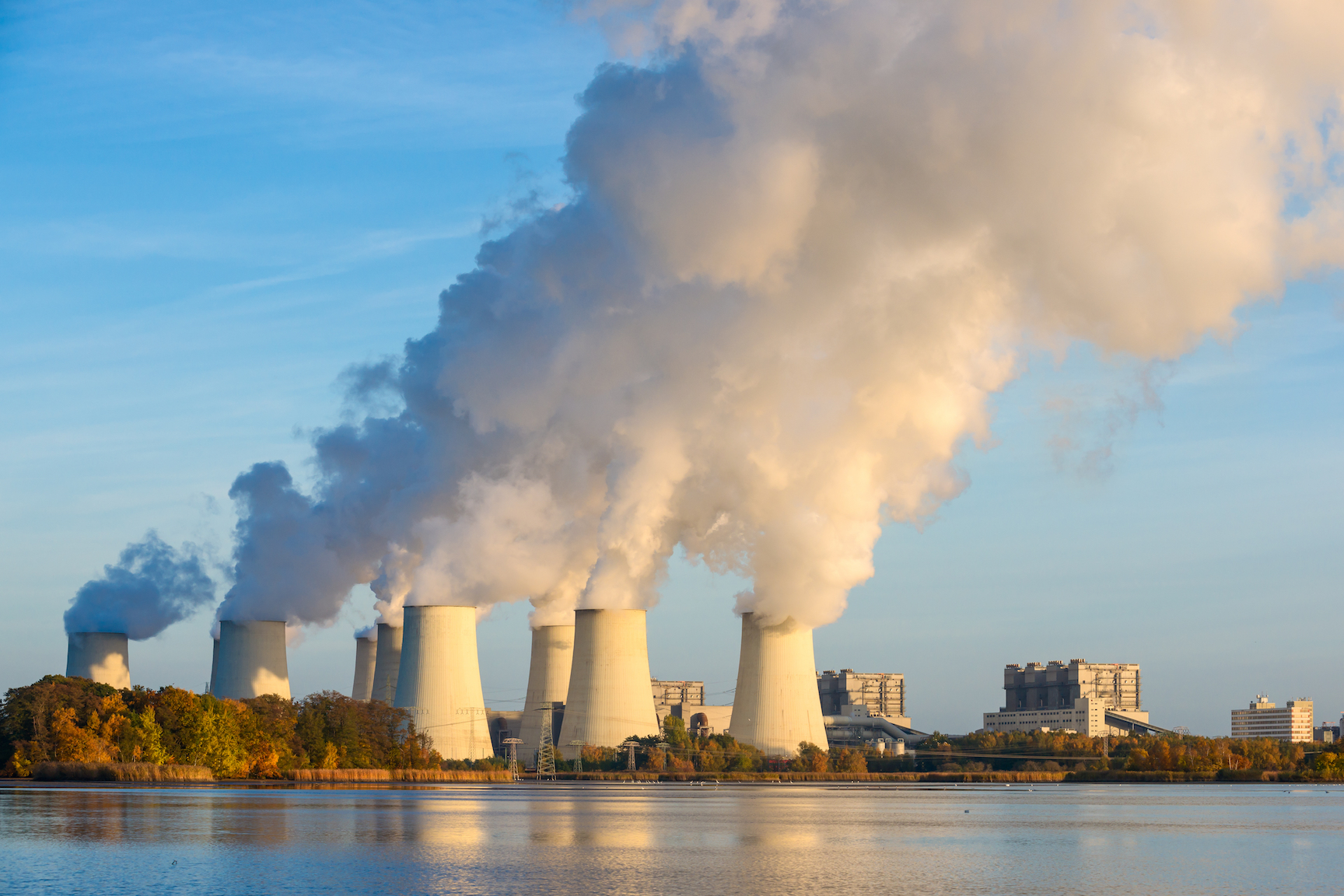 Carbon dioxide is a greenhouse gas. It traps heat in the atmosphere, thus making it the main culprit for climate change. But what if science could find a way to convert CO2 to methanol?

On the face of it, that doesn’t look like much of a trade off. Methanol is a chemical that can cause blindness, coma and even death to humans. But when handled carefully, it’s a valuable substance in the production of paint, plastics and even explosives.

And now researchers at the U.S. Department of Energy’s Brookhaven National Laboratory, have taken the first steps toward that conversion by identifying in the lab the metal that can serve as the most efficient catalyst. Metal catalysts interact with metals to speed up chemical reactions that lead to conversions, and the researchers had to test many such metals.

The next step is to increase efficiencies in the operation.

“We want to improve it, and get it to operate at lower temperatures and lower pressures, which would save energy,” said Liu.

These findings, which were published in Science, could one day lead to technologies for turning a compound that’s slowly poisoning the earth into a useful substance.