Cockatoos can fashion tools to help them access food • Earth.com 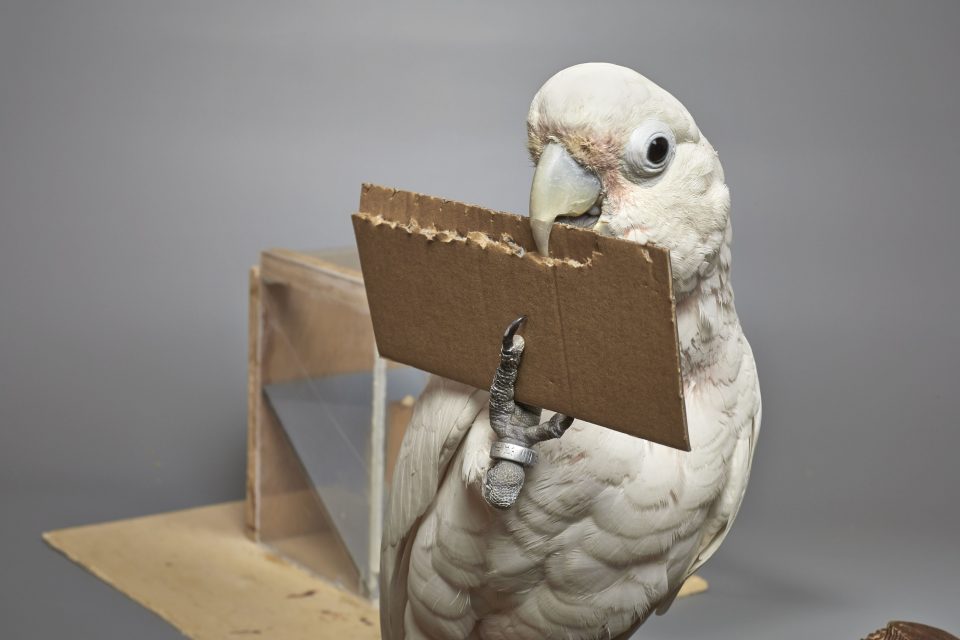 Cockatoos can fashion tools to help them access food

The animal kingdom is filled with animals that use and fashion tools to make their lives easier, usually as a means to get food.

For example, otters use rocks to crack open shells to access the fleshy meat inside. Crows are not only intelligent but also extremely resourceful, and can use twigs, leaves, and even their own feathers to accomplish a task.

Goffin’s cockatoo, a kind of parrot, is also a capable tool maker even though they are not as well known for their tool-making ability compared to crows and otters.

Researchers from the Medical University of Vienna, Austria recently conducted a study examining tool making in Goffin’s cockatoos to see if the birds know how to adjust a tool’s dimensions in order to better accomplish a specific task.

Six adult cockatoos were given large cardboard rectangular sheets for the study. The cockatoos used their beaks to tear the sheets into strips and used the strips to access food sitting on a platform in a box that had a small opening.

The researchers placed the food platform at different distances within the box to test the cockatoo’s ability to factor in distance and length into its tool making.

While the Goffin’s were excellent at adjusting for length when making their strips, only one of the birds was able to access food through the narrowest opening and adjust the width of the strip.

If a cockatoo first made a strip too short, the researchers noted that the following strips were longer and longer to compensate for the earlier mistake. 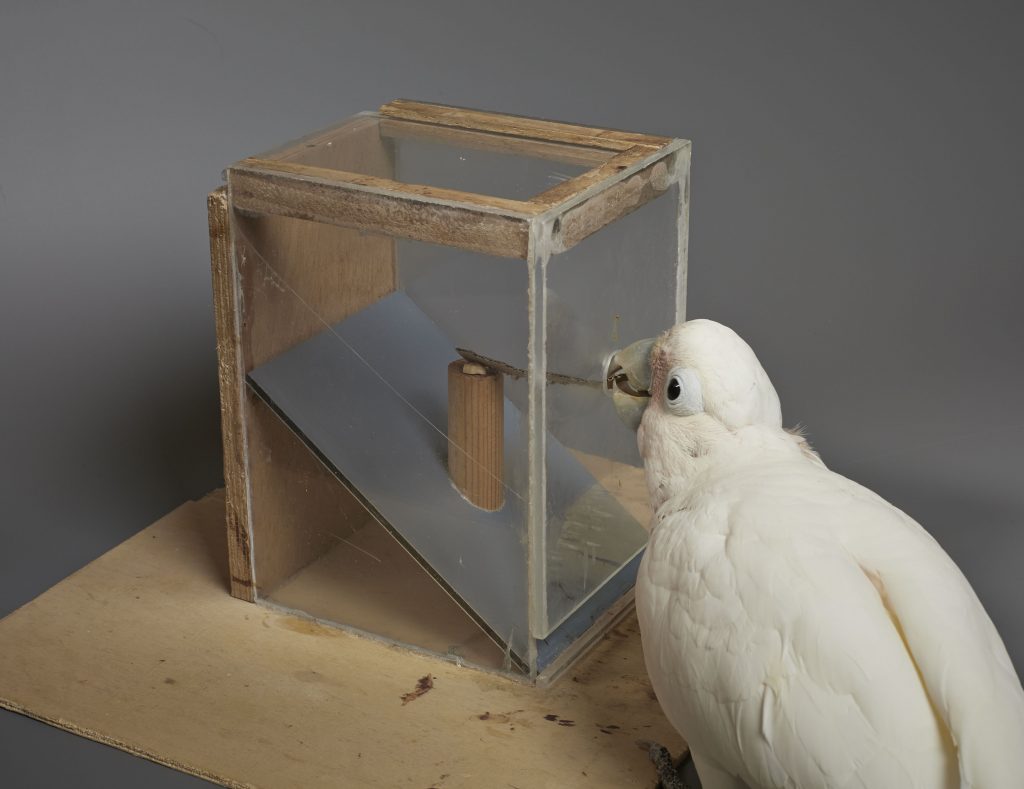 The researchers suggest that the bird’s beak and tearing technique limits its ability to adjust the width of the strips but that Goffin’s cockatoos still excel at problem-solving.

“The way they inserted and discarded manufactured pieces of specific lengths differently depending on condition suggests that the cockatoos could indeed adjust their tool-making behavior in the predicted direction but with some limits in accuracy,” said Alice Auersperg, the lead author of the study.
—