Crows are smarter than you think and can build tools from memory • Earth.com 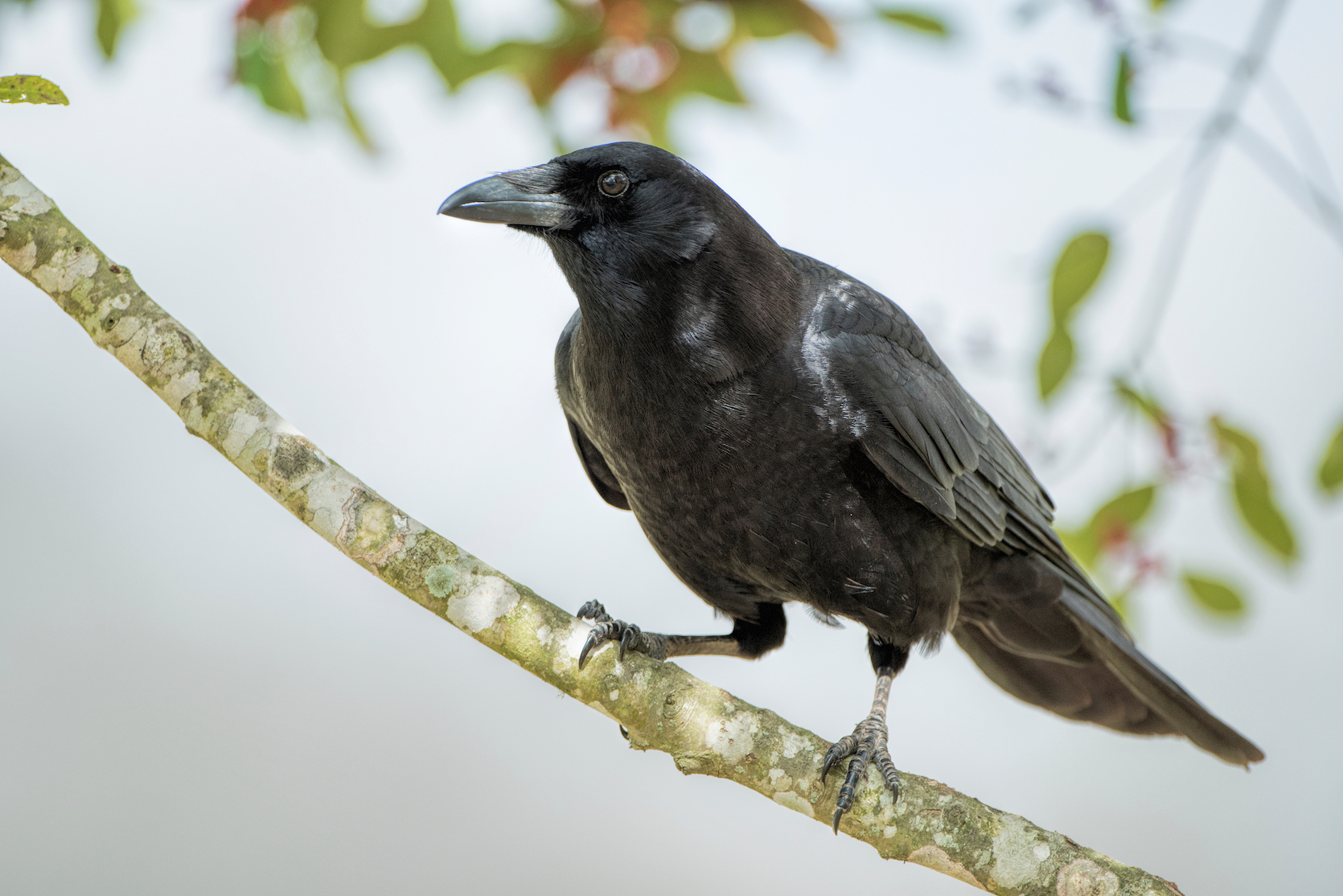 Dr. Alex Taylor of the University of Auckland has been studying New Caledonian crows for years, documenting how the birds can use tools to perform elaborate tasks. Dr. Taylor and her colleagues have now demonstrated that these birds can construct their own tools from memory and even refine them over time.

New Caledonian crows are the only non-human species known to craft their own tools. Other animals use tools in the wild, but the crows actually refine stick tools by adding a hook for pulling insects such as spiders out of their hiding places.

Prior to this study, it was a mystery if the crows were learning their crafting ability from other crows and if the designs were being gradually modified.

“We were trying to understand why the tool designs of New Caledonian crows appear to have increased in complexity in the wild, when these birds don’t appear to copy each others’ behaviors, teach each other or have language,” said Dr. Taylor.

“Put simply, how could these birds faithfully copy their tool designs from one generation to the next and then improve them when they don’t appear to copy?”

The research team, led by Sarah Jelbert of the University of Cambridge, used a reward system to train eight crows to drop different sizes of paper into a vending machine. Rewards were only given for a specific size of paper.

After the crows had been conditioned to recognize what size of paper they needed to succeed in earning a reward, they were given a large piece of blank cardboard which gave no indication of the targeted paper sizes.

The researchers were surprised to find that the crows ripped the cardboard into pieces that resembled the ideal size.“We had no idea if the crows could do this,” said Dr. Taylor.

According to the experts, this shows that the crows were able to form a mental image of their tool designs.

“Tool-making New Caledonian crows show some hallmarks of cumulative culture; but this claim is contentious, in part because these birds do not appear to imitate,” wrote the study authors.

“One alternative hypothesis is that crows’ tool designs could be culturally transmitted through a process of mental template matching.

“That is, individuals could use or observe other crows’ tools, form a mental template of a particular tool design, and then reproduce this in their own manufacture – a process analogous to birdsong learning.”