Trying get rid of roaches? Bug bombs are probably not the answer • Earth.com 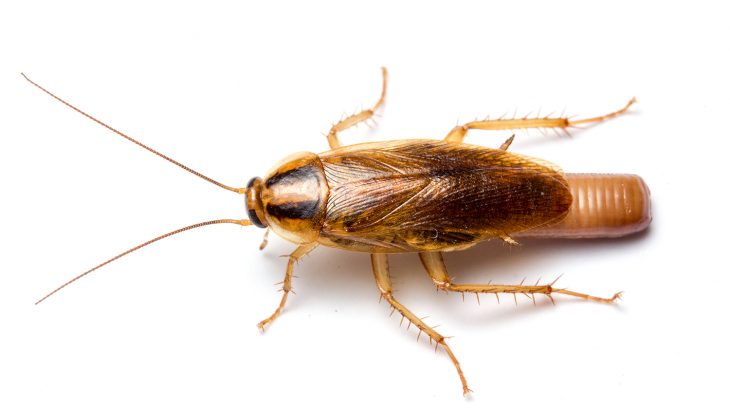 Trying get rid of roaches? Bug bombs are probably not the answer

In the world of household pests, cockroaches are among the most common – and most revolting – unwelcome guests you may find in your home. Not only are they unsightly and unsanitary, but their almost-herculean ability to avoid destruction has spawned myths of these insects surviving the radiation of nuclear blasts.

With this in mind, it’s not surprising a new study from North Carolina State University has found that the total release foggers (more commonly known as “bug bombs”) used to kill cockroaches indoors are actually quite ineffective.

“There’s been a general assumption that bug bombs work to eliminate cockroaches indoors, but no one had conducted a formal assessment of their efficacy and any exposure risks,” says Zachary DeVries, an NC State postdoctoral researcher and lead author of the study, published in BMC Public Health. “We’ve done that simultaneously in this study.”

The researchers tested four commercially available bug bombs with various insecticide active ingredients in five different apartment complexes with severe infestations of German cockroaches (Blattella germanica). After setting off the bug bombs, the team monitored cockroach populations two weeks and one month after detonation. The results; no decline from pre-bomb roach populations. “The bug-bomb products did absolutely nothing to control cockroach populations in these homes,” says DeVries.

In order to further test the effectiveness of the bug bombs, the researchers also put cages filled with roaches from the lab and roaches capture in the homes into the studied homes during the use of the bug bombs. “The lab roaches, which are not hardy, had high mortality, as expected,” explains DeVries. “The roaches captured in the homes and then brought back, however, had far lower mortality rates than you would expect from direct exposure to bug bombs, confirming the ineffectiveness of these products when used for German cockroach control.”

Even more concerning, by swabbing the floors and kitchen surfaces of the homes prior to and after bug bomb deployment, the team found that insecticide levels increased on these surfaces 600 times baseline levels four to six hours after they went off. When the surfaces were swabbed again one month later, 34 percent still had higher insecticide residue levels than the baseline.